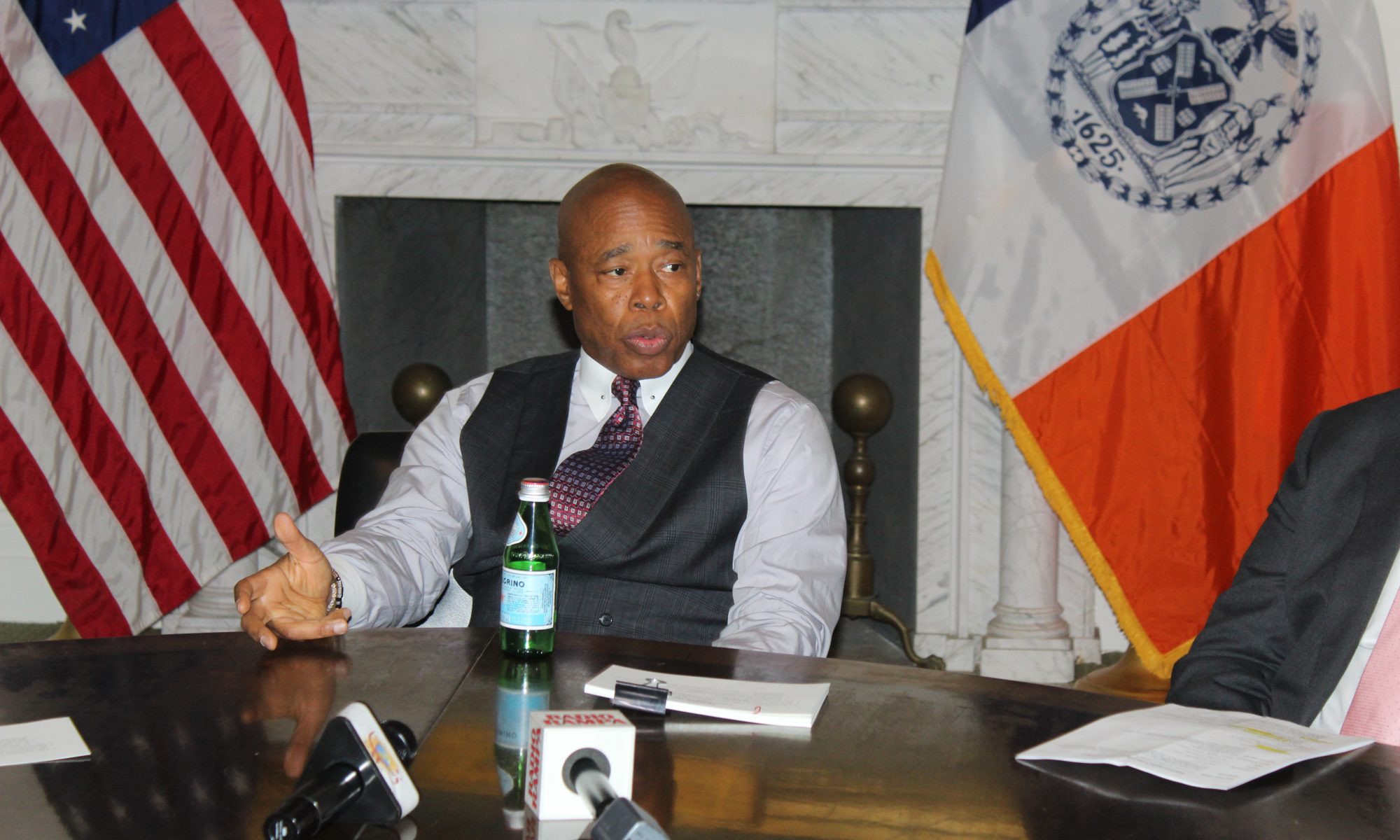 The Mayor of New York City Eric Adams has hold on January 6, 2023, at City Hall a media roundtable to discuss topics related to community as well as topics related to 2022. A meeting that brought together local news outlets ‘reporters and publishers.

The Mayor who is celebrating a one-year anniversary as a New York City Mayor, has decided to not make any statement as he gave the latitude to journalists and reporters to ask any question they wanted to and that came to their mind. 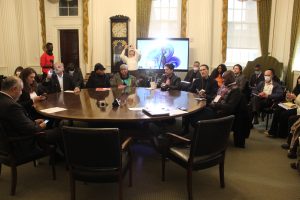 After one year in office and when you looked back, what is your biggest achievement and what issue you think you failed on? I asked the Mayor.

“My top achievement is my team,” Mayor Eric Adams said.  “I built the right team, which reflects the diversity of New York, and I am proud of my team.”

Several people in New York City are worried about public safety as many crimes have been perpetrated in different train stations. The Mayor said he has been working hard to address crime. As result, “major crimes have dropped and transit crime is down nearly 13 percent due to a surge of NYPD officers in the transit system,” the Mayor said.

Crime and violence are two issues that bond together. Talking about violence, the Mayor said he has witnessed young people got arrested 20 years ago and came to a conclusion that the system is broken. So, he wanted to be a Mayor to fix the system. “I wanted to correct the system and I came here with a clear idea,” he said.

Talking about the housing crise, the Mayor said the solution is to build more housing. He has revealed that he wants to build half a million new units of housing over the next 10 years. He also wants the developers to play their role.

The bilt card is a credit card that allows renters to pay their rent and earn points on rent. According to the Mayor this card allows renters to become owners. He said that card is good for New York City Housing Authority (NYCHA) residents. 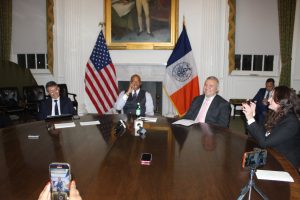 Regarding the inflation that makes New York more expensive to live, the Mayor said: “we don’t control inflation.” However, he said that there are many programs initiated to put money in people pocket. He gave some examples such as the reduction of the cost of metro card, tax return, and the increase of earn income, etc. 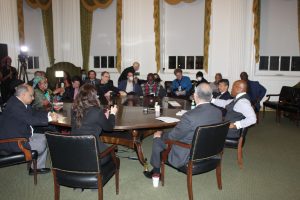 There was also a question related to employment. The Mayor said he wants students to go back to school with strong skills. He said he has expanded the summer youth employment program to serve 90,000 young New Yorkers over the past summer. He added the city has more job positions, but the issue is that people do not know where to go to apply for those positions. “We want to have a place for those who are not tech savvy to go and apply for those positions.” He concluded.

Regarding nurses’ issue, the Mayor said he has been communicated with hospitals about nurses. “Nurses are heroes, we are going to make sure they have great contract they deserve,” he added.

There was a controversy regarding the Mayor’s decision to send homeless people with a mental illness   to hospitals. Some critics have accused the Mayor of wrongdoing. “It is inhuman, it is wrong, it is unfair to let people who cannot take care of themselves on street,” the Mayor defended himself and added that health care experts are involved in that matter.

In January 2022, a blaze took 17 lives in the Bronx. Those 17 people were immigrants who came from Gambia, West Africa. The survivors were moved out from the building (Twin Parks North West) that caught fire and sent to shelters.  “Everybody who needed housing from that fire has housing,” said the Mayor in response to a question related to that matter.

Responding to a question related to small business owners who have to displace sometimes due to the willing of landlords, the mayor said it is good to sign a lease with the landlords to avoid those bad experiences.