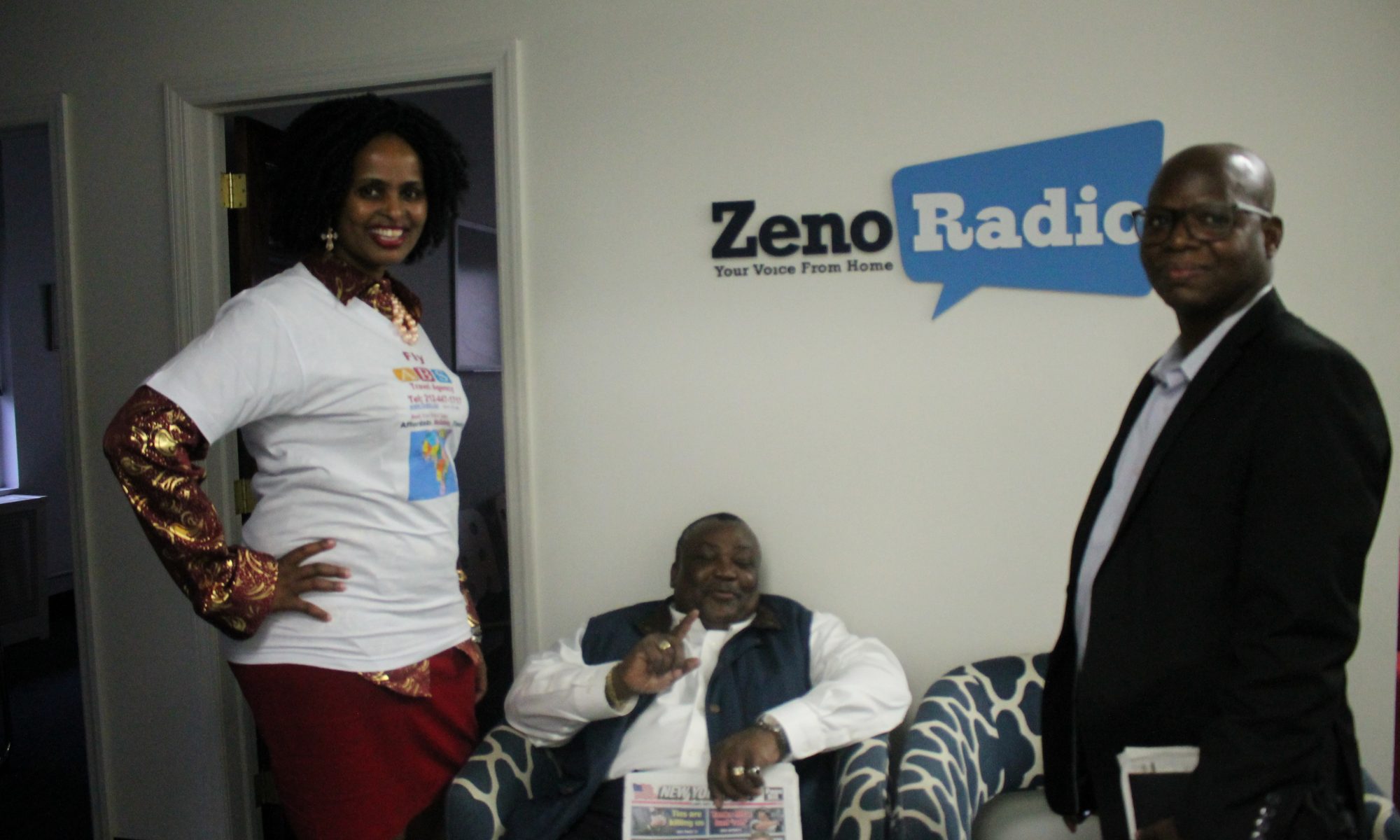 The African Journal your newspaper was in July 24, 2018  the guest of Zeno radio to debate the role of media in the community.

The debate was initiated by Dr. Marie Claudine Mukamabano and Randolph J. Thomas, and The African Journal was represented by Bazona Barnabe Bado and Mustapha Dioune who are respectively co- founder and editor – in – chief,  and co- founder and manager.

It was an opportunity for us to focus on our mission, which is “the freedom to tell our stories, the African’s stories, to educate our people in America as a community’ s newspaper, and to support in Africa our young democracies.”

Another big difference is that  The African Journal is the only community newspaper, which is bilingual ( English and French) in New York.  Through our news stories we educate African communities how to live in a country that does not have the same culture. We also focus on the role of parents as they are struggling to cope with their kids. That kids’  education is not only in school, but also and more importantly at home.