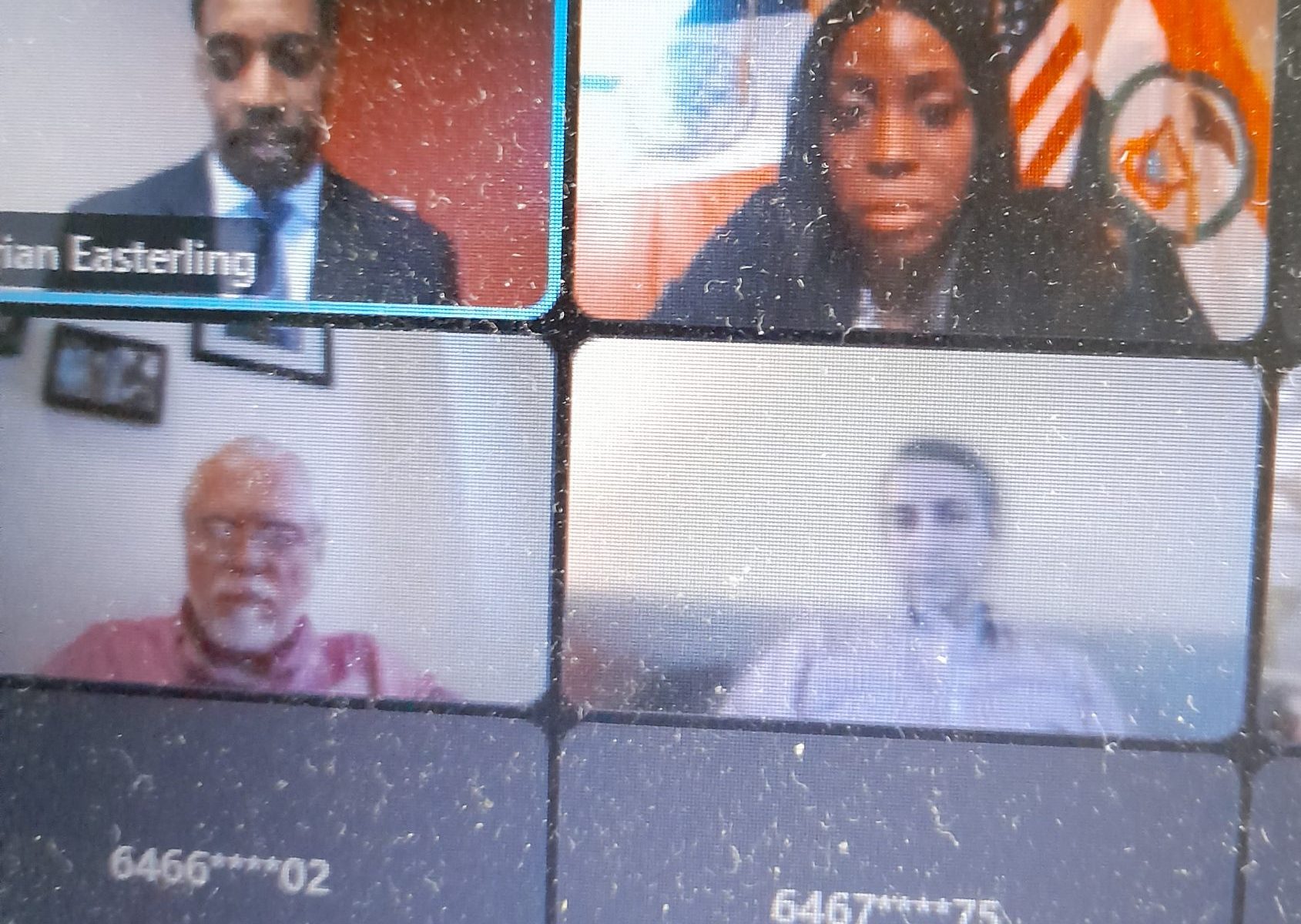 The office of the Bronx Borough President Vanessa L. Gibson has  organized on July 18, 2022  a virtual Monkeypox’s forum in partnership with New York City Department of Health and Mental Hygiene, and healthcare professionals as well.

“My goal is to share information with all of you,” said the Bronx Borough president Vanessa L. Gibson. “Many of you are serving very vulnerable communities and we want to make sure you have the right information so that you share that information to your community.”

It was for Ms. Gibson an opportunity to tell people not only what her borough but also the New York City have done and keep doing to protect citizens against the new disease.

“Bronx has 10% of the cases and I want to make sure Bronx is prioritized,” she said. According to Ms. Gibson there are 618 cases in the Bronx and 1800 cases nationwide. And around 2,000 vaccinations were provided in New York City.

Dr. Torian Easterling from New York City Department of Health and Mental Hygiene, has explained what the monkeypox is and how it is spreading, who is at risk, and should get vaccination? He also mentioned what people should do when they have symptoms.

“Monkeypox is a contagious virus,”  Dr. Torian said. “ The symptoms start two weeks after exposure and people may have sores in face, hands, feet and flu – like symptoms.” He also said that the virus in the United States of America is currently spreading among LGBT community and anyone of any sexual orientation or gender identity can get monkeypox.

Who should get vaccinated? According to  Dr. Torian, “people ages 18 and older and those who have been recently exposed should be vaccinated.”

He has also mentioned that  New York City Department of Health and Mental Hygiene has four vaccine clinics located in Chelsea, central Harlem, and in Corona sexual health clinics and those who are eligible are gay, bisexual, transgender, and people ages 18 or older. Appointments are based on rolling basis. 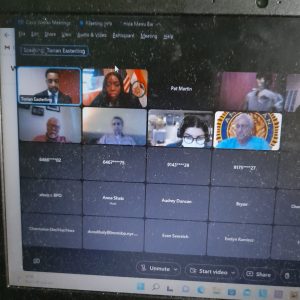 According to Dr. Torian, the best thing to do if you have symptoms is to call your healthcare provider, avoid all close physical contact, wear mask, do not share or let others touch or use your closing, towels, do not share dishes, food or drink…

Dr. Torian said that New York City is providing guidance to healthcare providers , testing specimens, investigating cases, and tracing contact. He has providing New York City Department of Health and Mental Hygiene’s website, which is nyc.gov/monkeypox where people can sign up for text alerts.

Several people asked questions related to the virus, some have expressed concern or worried about the spread of the virus and wanted the decision makers to not make the same mistake they did during the beginning of the corona virus as actions that followed, were very slow.

Dr. Torian has reassured everyone:  “ We stand ready to work with everyone,” he said.