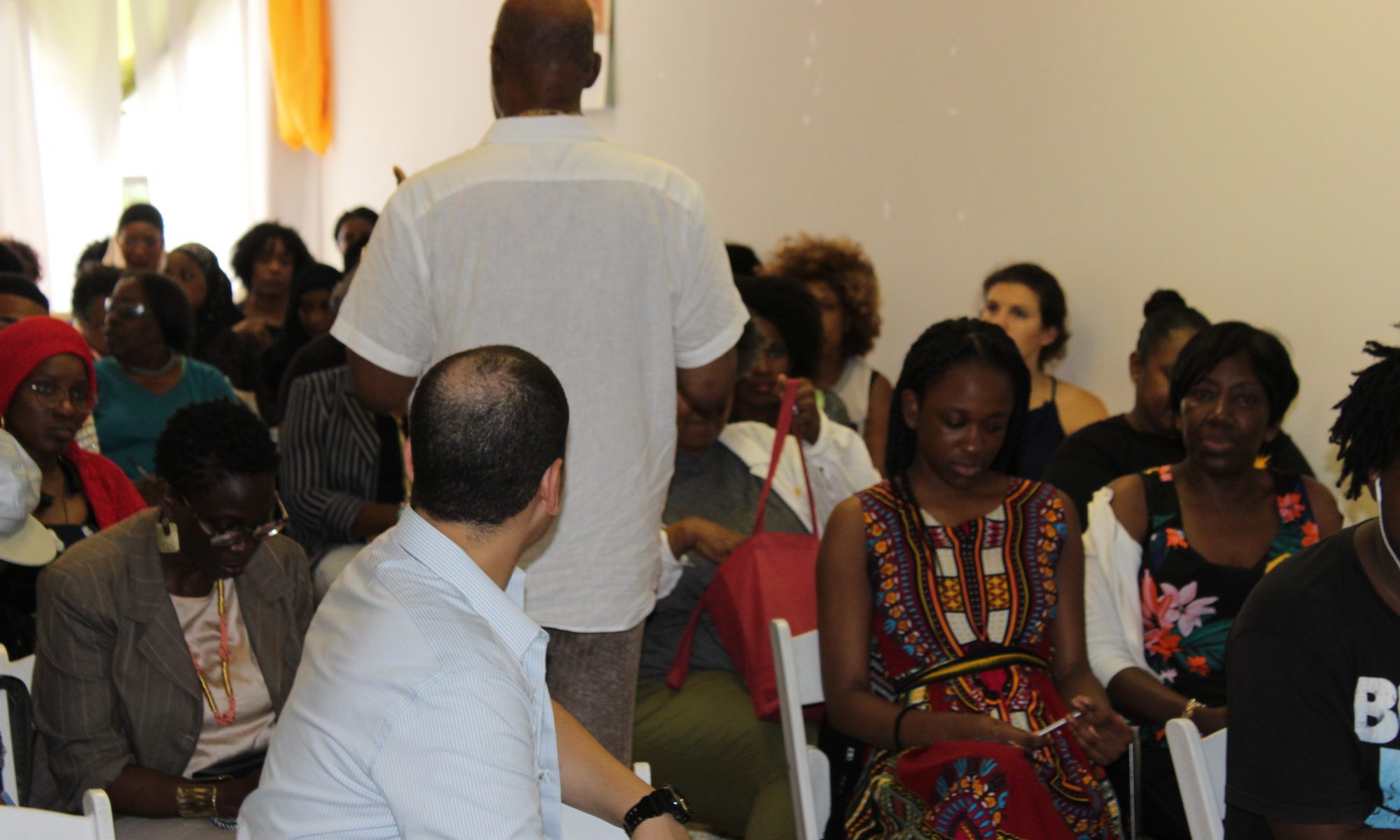 Forty-five women were trained in August 4, 2018 in Harlem to fight mental illness.

The free training, which was initiated by Women’s Federation for World Peace, USA in collaboration with Harlem Family Church, is part of the New York City program called “Mental Health First Aid Trainings,” which is sponsored by Thrive NYC.

“New York city is stressful and mental illness is a real issue, “said Assetou Sy who also thanked Famod Koneh from the Mayor’s office for making this training happened.

Here are statistics in New York regarding mental illness:  20 % of lower – income mothers develop symptoms of depression after pregnancy. 25% or 230, 000 veterans live in New York, and one out of four are estimated to have PTSD (Post-Traumatic Stress Disorder) and/ or major depression. 35% of NYC Department of Homeless Services shelter clients have a serious mental illness; it is closer to 40% among homeless who live on the streets.

“We have to share responsibility how to cope with mental illness,” said Karl Valere who was part of the team that gave the training.

The 8 – hours course will allow participants to learn a simple, effective way to provide initial help, to practice how to approach someone in distress, and to learn about other resources available through Thrive NYC.

According to Fatime Ba, depression, overwhelming, and powerless are among the causes of mental illness.

After the training, participants would be able for example to identify signs and symptoms of anxiety, depression and other mental illnesses, to learn how to respond if you see these signs in your colleagues, friends and loved ones. They will receive a certificate for becoming trained in Mental Health First Aid Training, which is good for three years.

Florence Mounoubai was happy to be part of that training. “Beautiful,” she said. “I bring back a lot of things.”