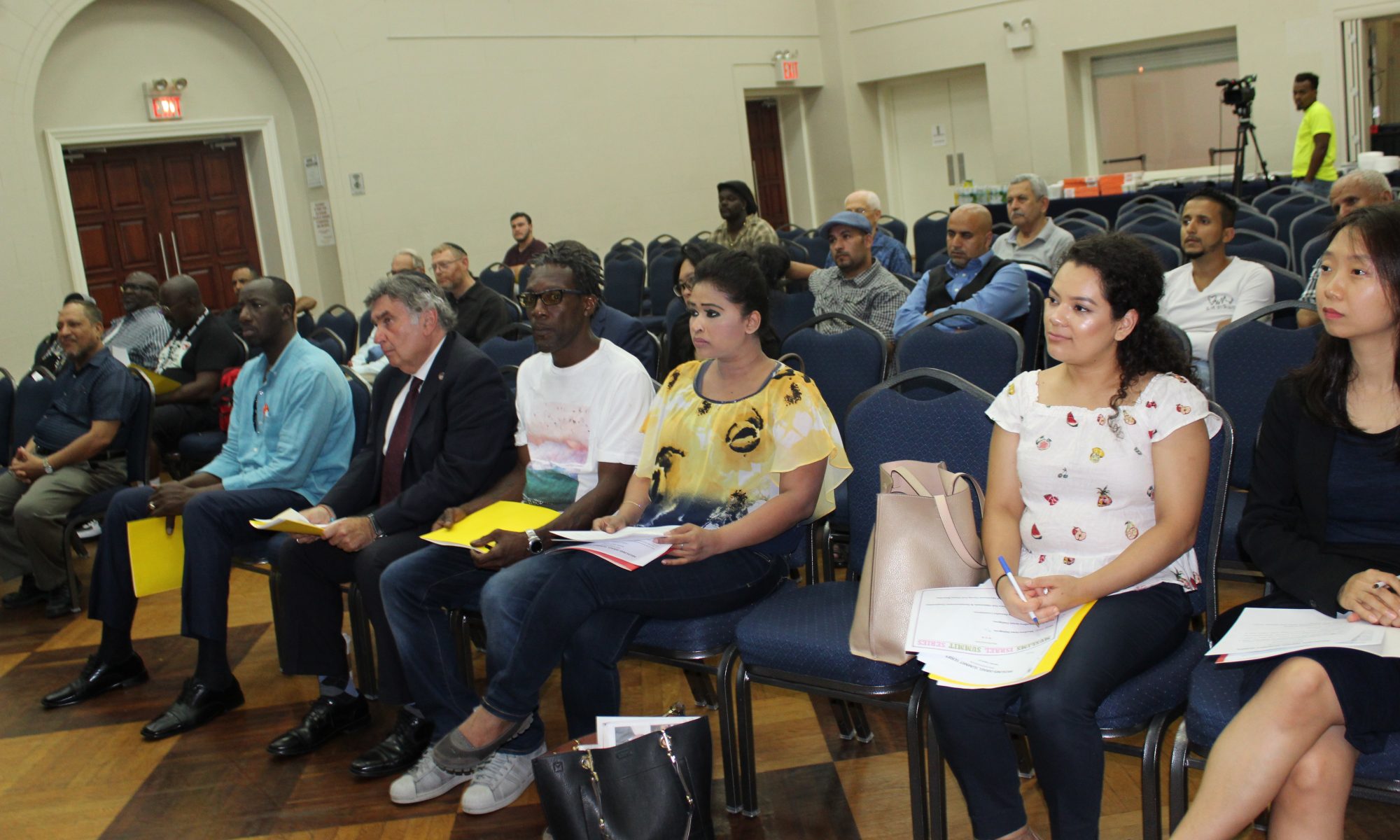 The first edition of “Muslims – Israel summit series” was held in August 27, 2018, in Manhattan.

The summit reunited Imams, Rabbis, Scholars, dignitaries, and peacemakers from New York as well as from other States.

A “historic gathering,” said Muhammad Drammeh, board member of Muslim Media Corporation, which is the convener of the summit.

In his opening prayer, Imam Souleymane Konate said he came to the summit not because the summit was about Muslims and Jews, but because he is a human being. “God creates us as one creature,” he said. “Let’s stop judging each other.” 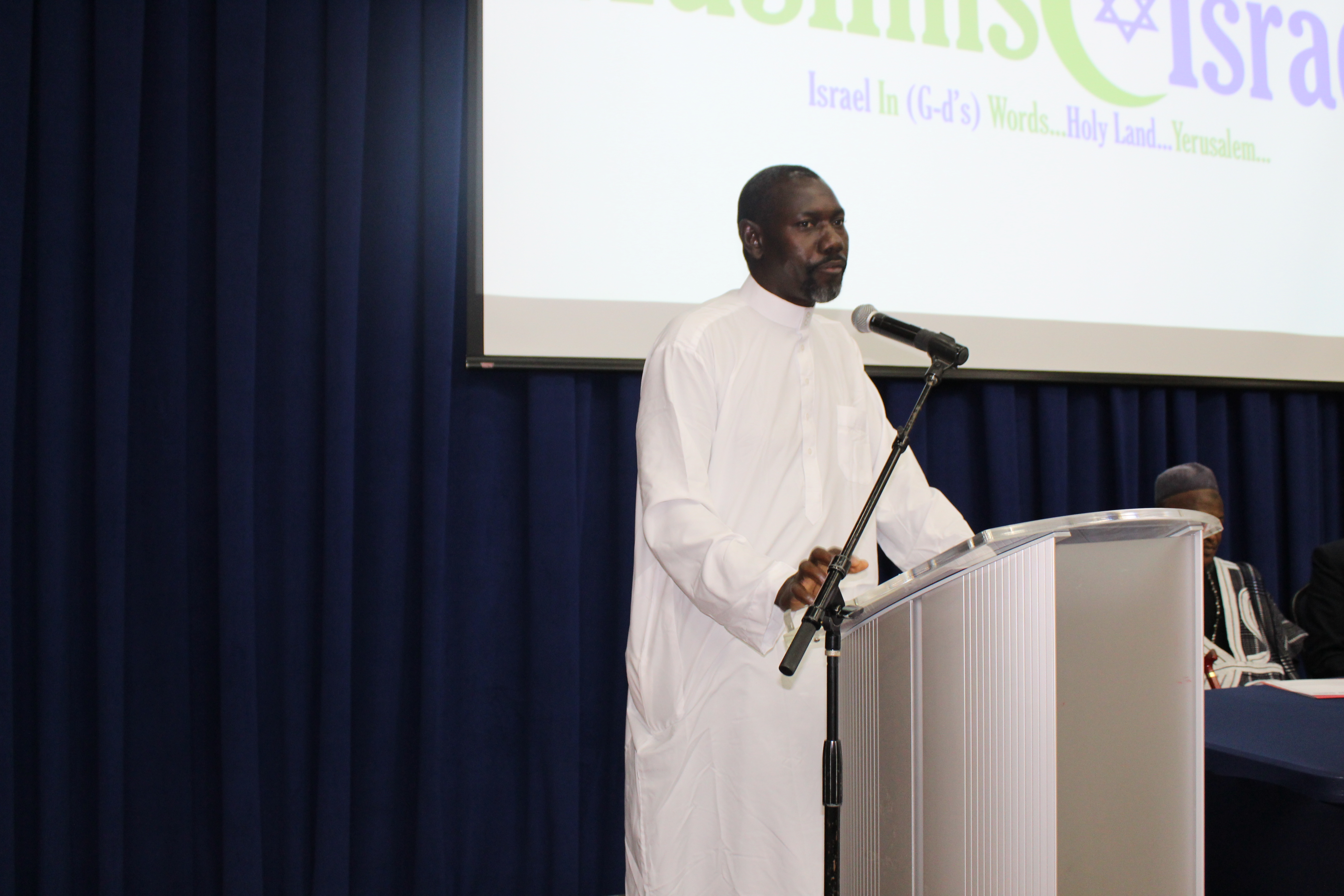 “We need to open the door for one another,” said Rabbi Joseph Potasnik in his opening remarks. “We came here today with different faith, we must leave here as one family,” he said.

Why a summit on Muslims and Israel? “I can only imagine the benefits that derive from the contributions of an independent, democratic, secure and unfettered innovative Jewish State of Israel,” Muhammad said. 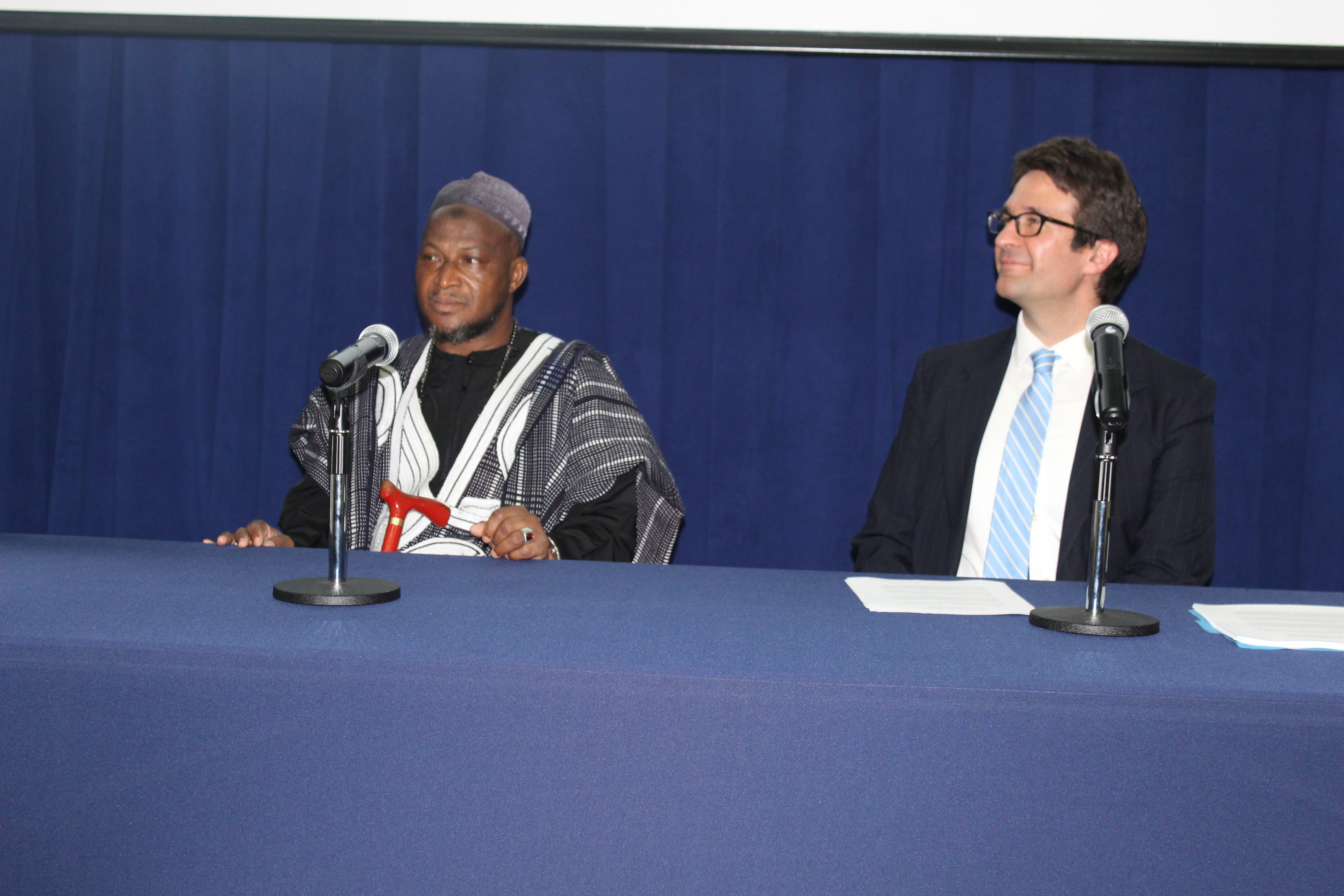 By recognizing officially Jerusalem as capital of Israel, President Donald Trump confirms the existence of Israel and its total independence. “Israel is neither a mistake nor a liability, rather, it is a miracle and an asset for its neighbors, and beyond. Its existence was the result of perseverance, sacrifices, hard – work, ingenuity and divine fulfillment,” Muhammad said.

Then, it was Dr. Omer Salem the founder of the Ibn Rushd Institute for Dialog, who discussed the topic on Muslim – Israel. “The problem in Israel is religious, and the problem is the quran,” he said. “The quran calls Jews apes.” However, Thomas Cox a human rights activist in Brooklyn disagrees: “Israel is colonial enterprise,” he said. “What Europeans did in Africa, is the same in Israel.”

“Israel in Torah, Law, and Ritual,” was the topic discussed by Rabbi Joshua M. Z. Stanton. It was a panoramic view of Israel from Genesis the first book of the Bible to the Exodus where God made a covenant with Moses through the burning bush. He also talked about the conquest of the land of Israel described in the book of Joshua, and then he describes the exile of Israel as God punishment.

As Muhammad was explaining his view regarding the summit, saying that they are “the news generation of Muslims speaking in a different voice,” someone in the audience interrupted him and expressed his disagreement. 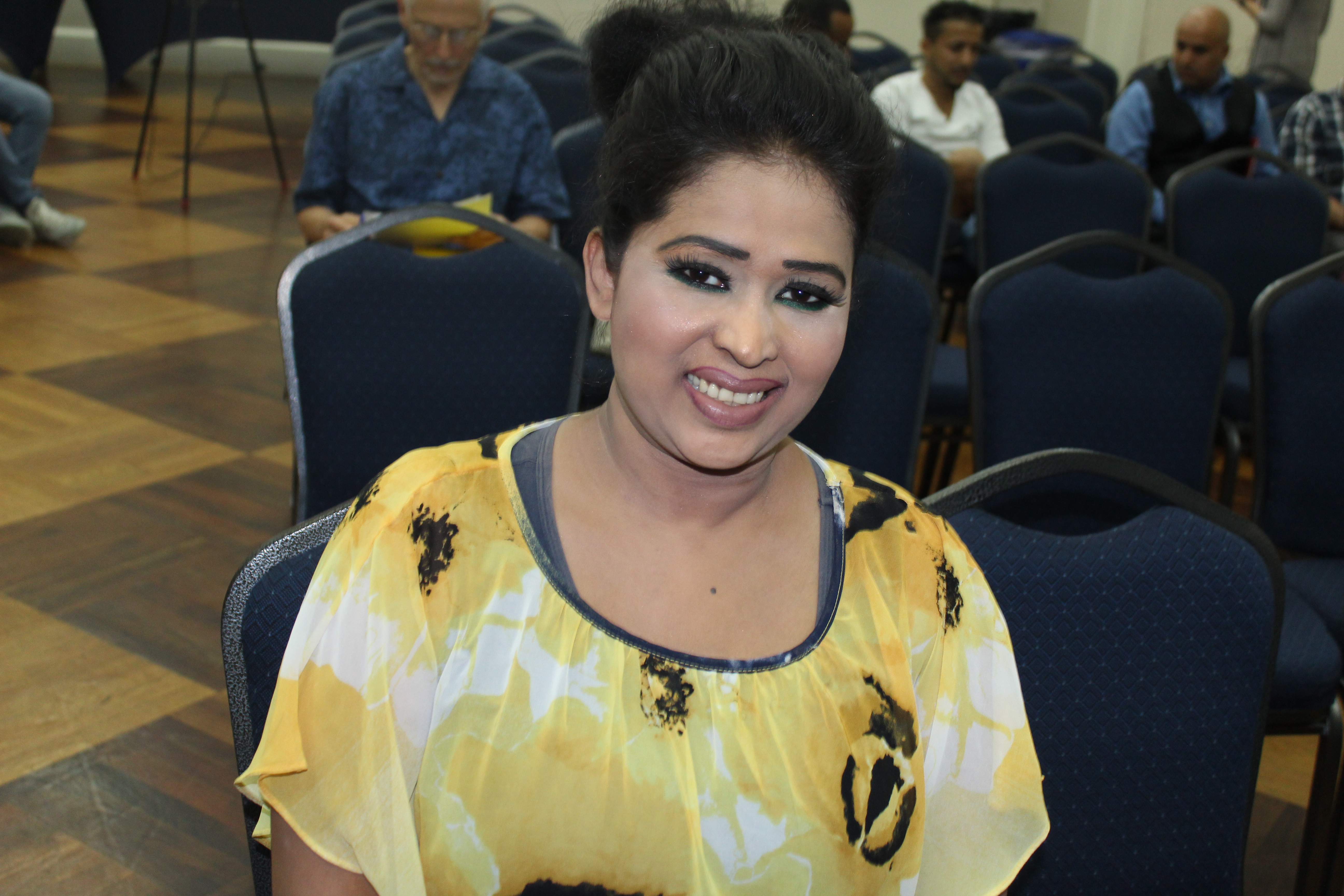 “Nothing is simple in Israel and nothing is going to solve in a simple way,” Rabbi Joshua said as a response to the contestation.

For Muhammad, there are 57 Muslims countries surrounded Israel and around the world, so Israel as Jews country must exist.

Is there hope for a change in Israel? “Change depends on people desire, everything is possible if people wish it,” Monica Haque, president of Strong Women’s Community Empowerment, Inc. said.

What about the independence of Palestine? “We just want peace,” said Shireena Drammeh, Islamic Cultural Center of North America. “Next time we will talk about it,” concluded Muhammad.