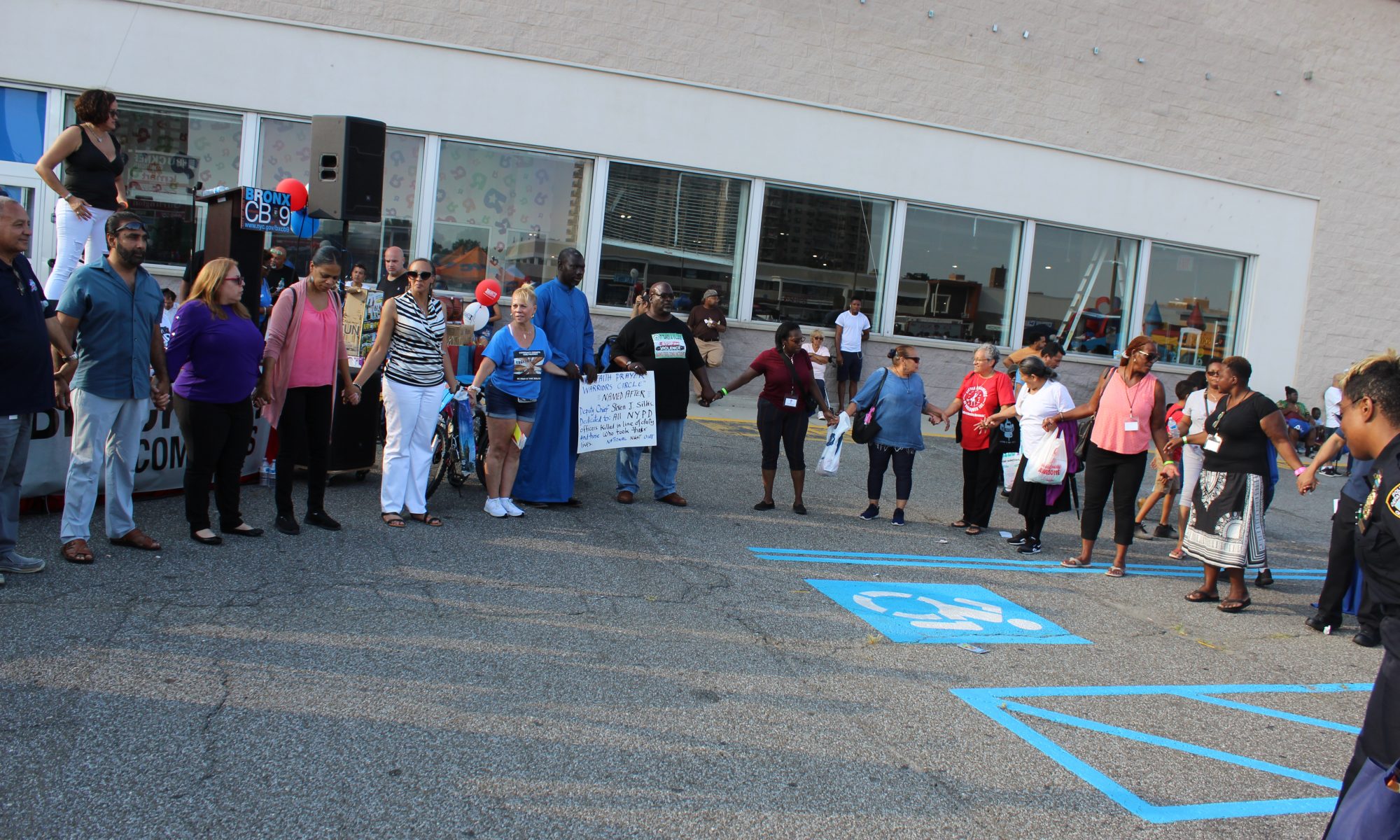 A community – based prayer was held in August 6, 2019 in different areas in the Bronx.

Known as  “Interfaith prayer warriors circle,” the  gathering brought together all believers to pray for New York Police Department (NYPD)  officers specially for those for took their own lives. 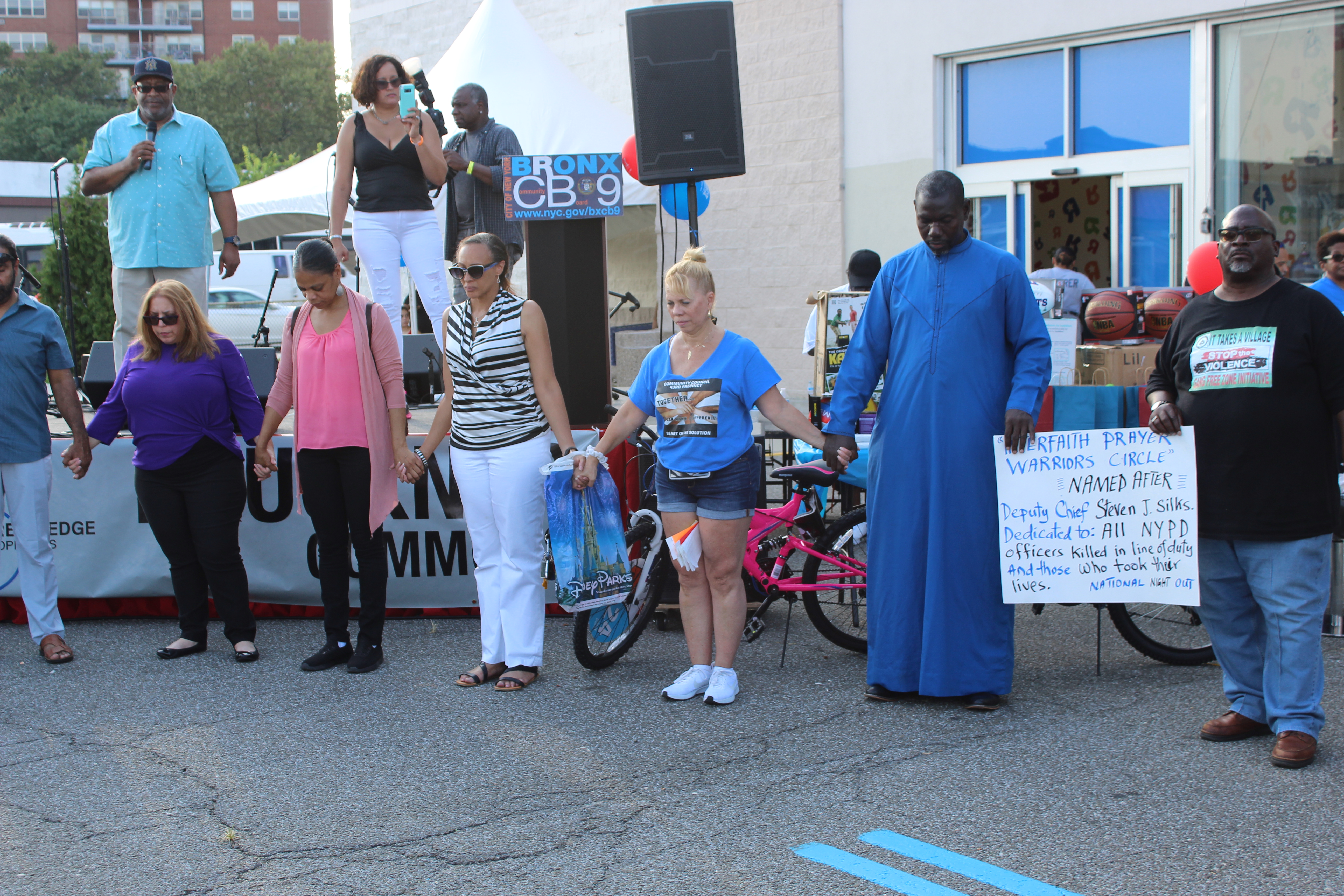 According to those who initiated the prayer,” ‘Interfaith prayer warriors circle’ is named after Deputy Chief Steven J. Skills and dedicated to all NYPD officers who die in line of duty and those who took their lives.”

Deputy Chief Steven J. Skills committed suicide on June 5th, 2019 at the age of 69. He was a retired NYPD officer. “He loved his job and he could not handle the idea of retirement,” said Sheikh Musa Drammeh member of National Night Out, a community – based organization whose goal is “to bring NYPD officers and community to stay close together.” 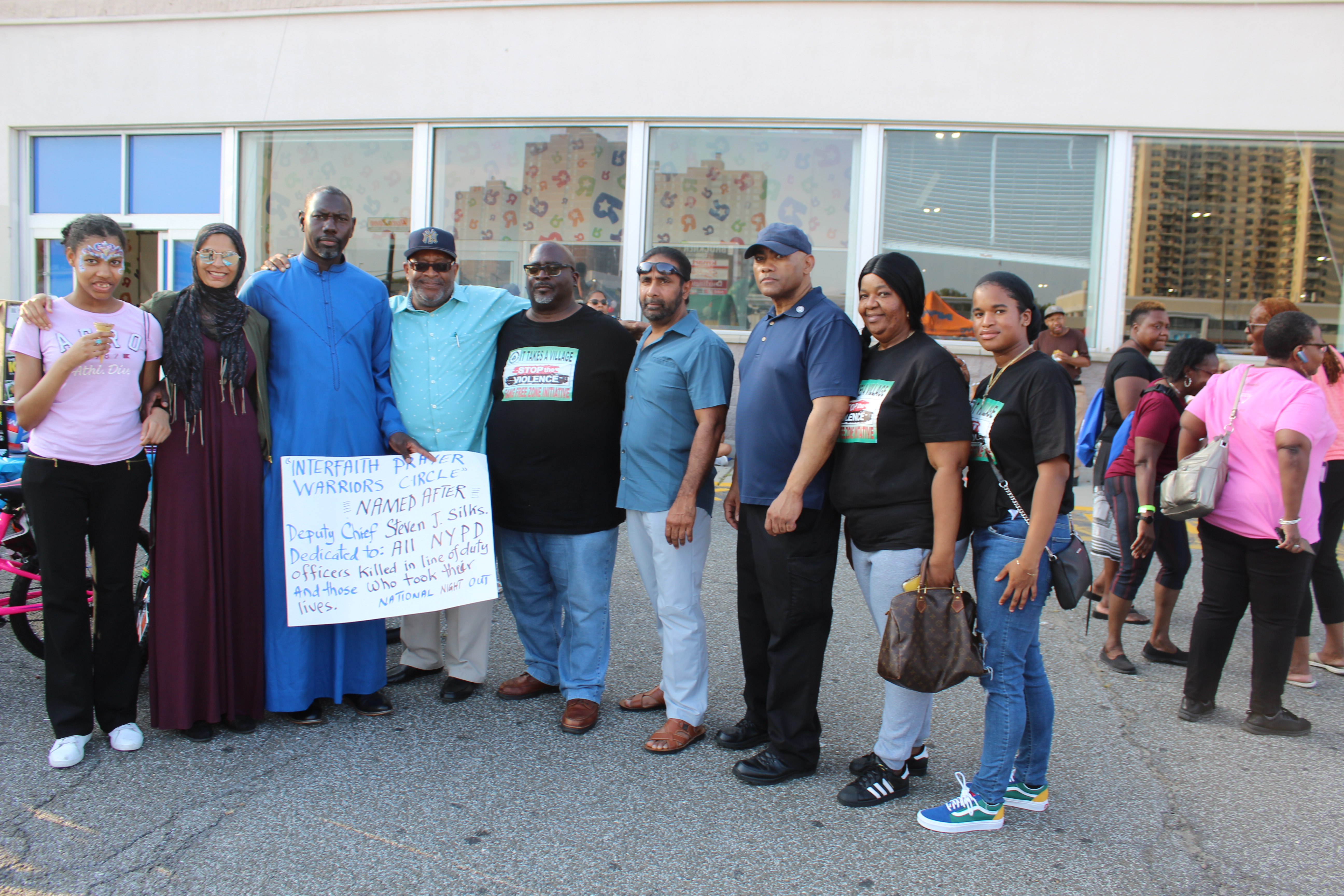 “Interfaith prayer warriors circle,” was born in the wake of many incidents in which six NYPD officers have killed themselves this year only. People payed in August 6, 2019 in four different precincts in the Bronx : precincts 43, 44, 45, and 46. “ We pray for grief down and live up,” Rev. Hargrave said.

Many people were there to pray. They made a circle as they hold each other’s hand. “Anybody who can pray is welcome,” said Mr. Drammeh.