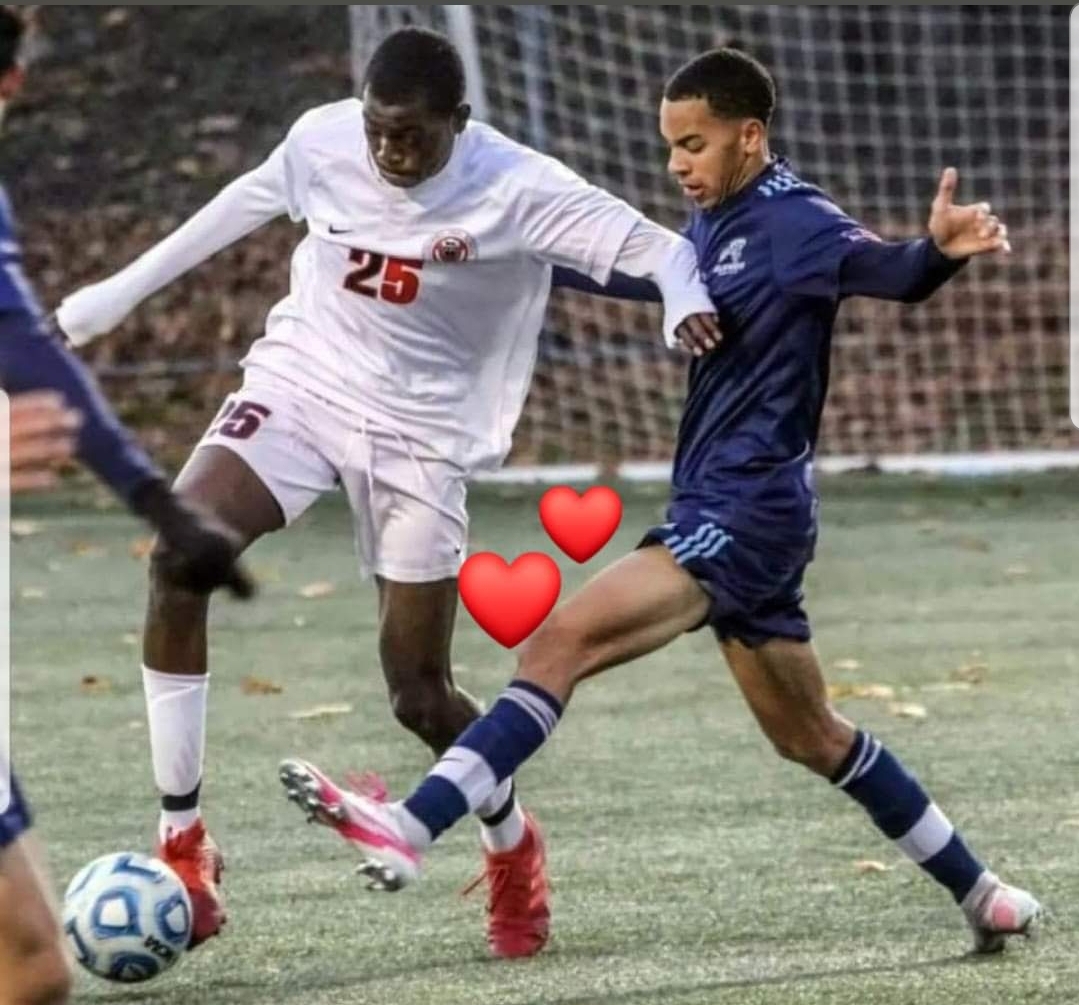 A Columbia high school student   was shot and killed on June 6, 2021 in New Jersey and the killer is  still on the  loose .

Moussa Fofana, 18, was pronounced dead at the scene at 10: 24 pm in the area of Underhillfield where he  was playing soccer with other friends.

Masane Fofana, the victim sister still wondering why the killer is not yet arrested. “There is a camera there, if the camera did not  see that, this is a problem,” she said. “ It happened at a white school.”

According to Tapinto.net, a local news outlet, Moussa of Maplewood was shot at “approximately 9: 38 pm on Sunday, June 6, 2021,” and was pronounced dead at the scene.

“This is not a mistake. The shooter was in a car ; they run after him and shot him,” Masane  said.

Moussa Fofana was originally from Ivory Coast, West Africa, and wanted to be   according to Masane, a professional soccer player. “ He was smart at school and a brilliant soccer player ; all he knew was going to play soccer and going to school, he did not drink, he did not smoke,”  she added.

Moussa’s friend who was with him was shot at the  feet and survived.

Masane  a musician, is asking anyone who hears anything about late  Moussa her brother, to  let the family know. As she is complaining her father was refused to see Moussa’s body at the hospital, but only his face, she said the family will keep fighting. “ We are going to keep marching, we are going to the mayor office, and everybody will hear from us,” she said.