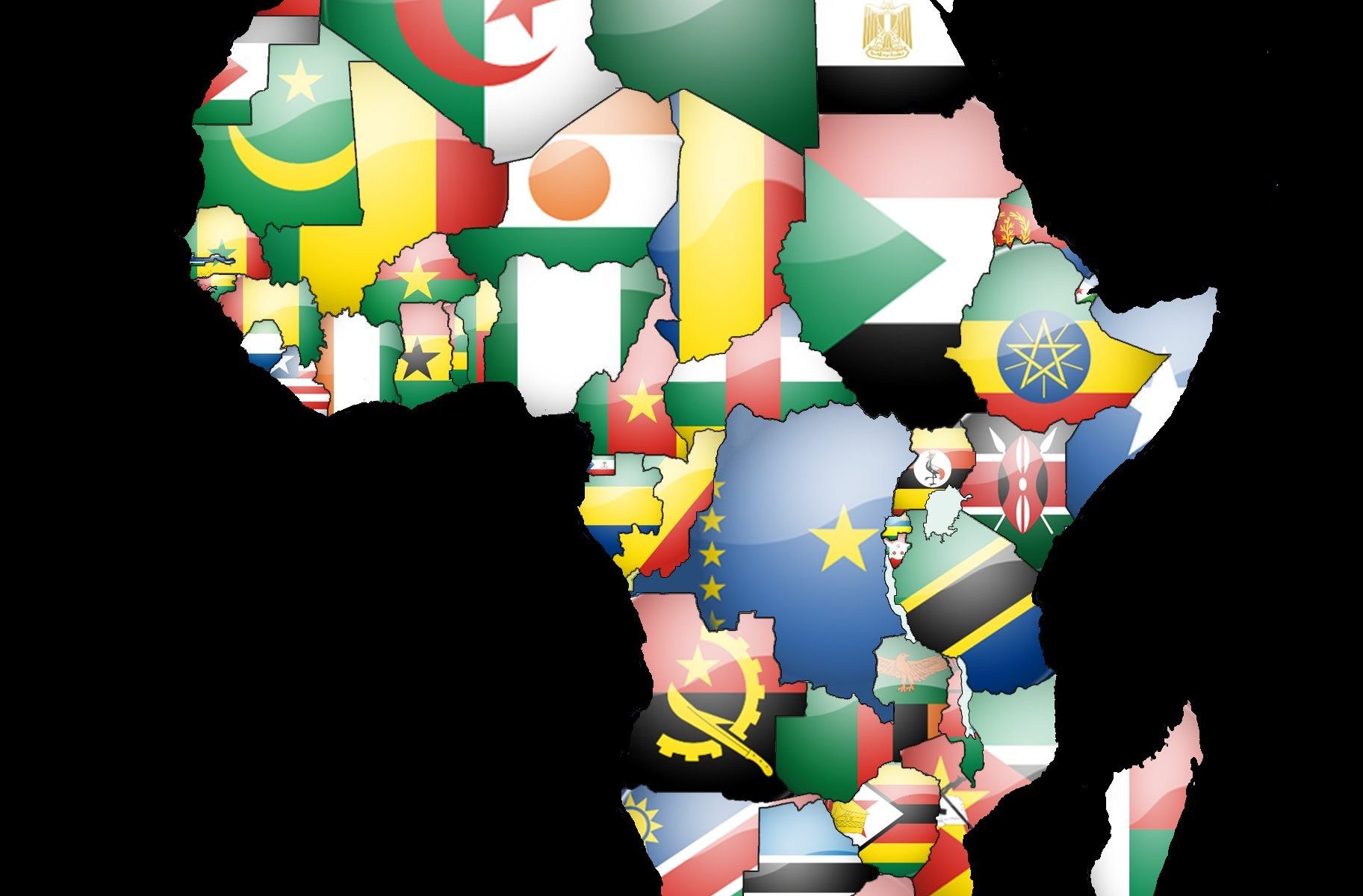 New York City African Immigrant Community has hold on January 9, 2022 a zoom Town Hall to review  what the community has done during the past year and to embrace the new year.

Initiated by Abdoulaye Cisse and Ajifanta Marenah, the Town Hall that brought together 60 African community leaders, was indeed an opportunity for the community to focus on topics such as public  health , civic engagement and  politics, women’s rights and domestic violence, immigration, economic empowerment.

Although some panelists were able to discuss their topic, some other were not as the tragic event, the blaze that killed 17 Africans in the Bronx, quickly became the main topic.

David Coulibaly an employee at  Test and Trace Corps,  has the chance to talk about the covid – 19 and the importance to get testing and vaccinated. Dr. Jamila Sly from Mount Sinai Hospital has focused her discussion on breast cancer screening.

Adama Bah has talked about immigration reform, how they helped and keep helping undocumented immigrants by connecting them to legal services.

Yoliswa Khumalo, an immigration advocate  has also explained what kind of advocacy she is focusing on. But she quickly turned her subject  to the Bronx’s fire that killed 17 African brothers and sisters.

Kujegi Camara and Ramatu Ahmed who were supposed to talk  about women’s rights and domestic violence, have focused more on the blaze. Same thing for Abdourahmane Diallo and Chike Ukaegbu who respectively supposed to focus on civic engagement and  politics, and economic empowerment.

Council member such as Pierina Sanchez, community organizers such Richard Nunez Lawrence, and Christopher Espinoza and many other community leaders also intervened during that town hall.

The organizers intend to make that Town Hall a habit.