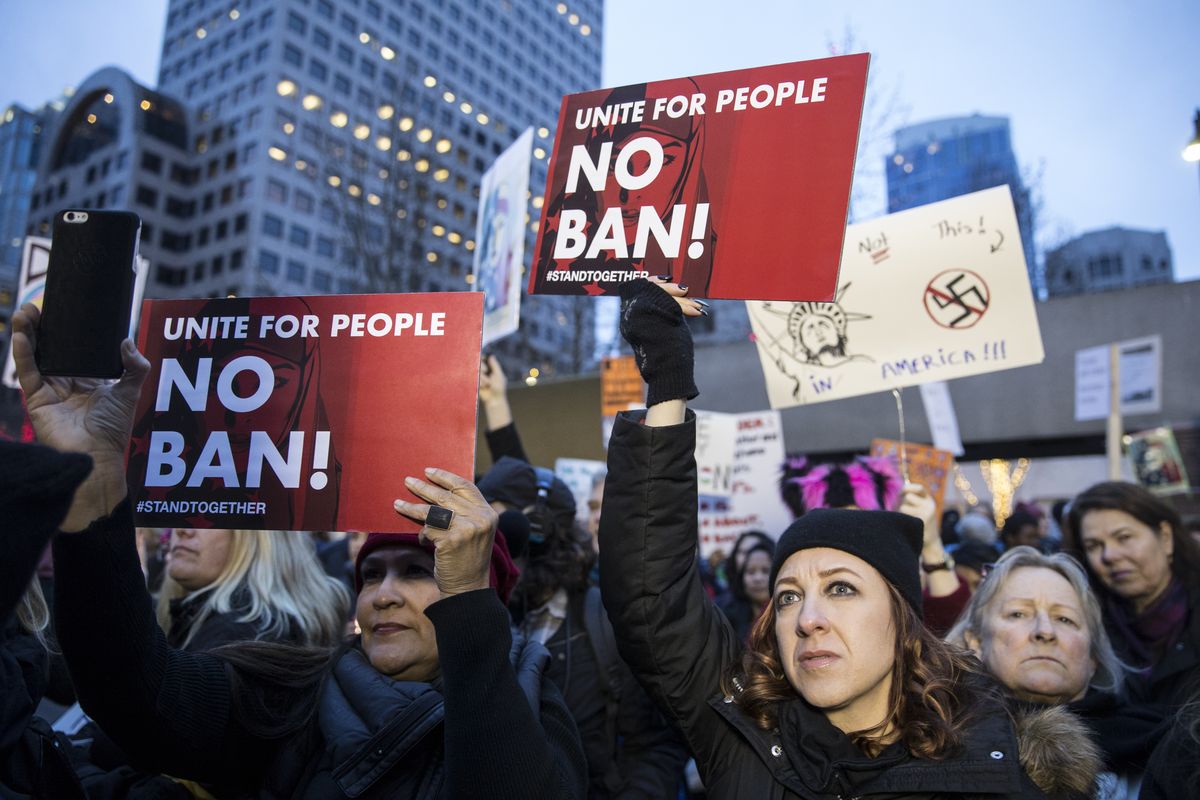 The preliminary injunction granted by Chen, an appointee of former President Obama, follows a trend of court reversals that have slowed the administration’s proposed overhaul of American immigration laws.

The administration’s first judicial setbacks on immigration came weeks into Trump’s presidency, as a New York court stopped in January of 2017 the application of the first version of a travel ban that blocked immigrants and visitors from seven majority-Muslim countries.

After a series of court battles, a third version of the travel ban — which includes non-Muslim countries North Korea and Venezuela — was eventually upheld by the Supreme Court in June of this year.

Trump’s termination of the Deferred Action for Childhood Arrivals (DACA) program is still up in the air. 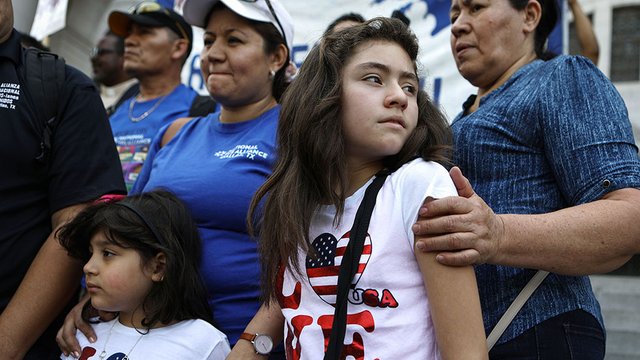 Because of court action, DHS is still receiving DACA renewal applications, which under Trump’s original order should have ended in October of 2017.

Both the travel ban and termination of DACA tied into Trump’s campaign promises on immigration, but TPS is a relatively obscure program that had been more or less summarily renewed by both Republican and Democratic administrations.

Under TPS, nationals of countries that undergo natural or man-made disasters are allowed to live and work in the United States until their home countries recover.

Chen’s decision only blocks the DHS orders while the lawsuit is in place, but he hinted in his decision that he’s unlikely to change his mind in the final ruling.

The decision came as a surprise, as TPS statute gives a wide berth to the secretary of Homeland Security to determine who receives its benefits.

DHS declined to comment on the case, but Department of Justice spokesman Devin O’Malley panned Chen’s decision, saying it “usurps the role of the executive branch in our constitutional order.”

“This is the first time in the history of the TPS statute, a statute from 1990, that there has been a court order halt for any TPS determination,” said Maclean.

“It’s hugely important in what it says about the Trump administration making policies in the arena of immigration, and it’s obviously important for hundreds of thousands of people and their families and communities,” she added.

In his decision, Chen referred to the “animus” behind the administration’s TPS strategy, echoing district and appeals courts’ decisions on the travel ban, which used Trump’s campaign rhetoric as evidence of discriminatory intent.

Chan said he found “evidence that this may have been done in order to implement and justify a pre-ordained result desired by the White House.”

“Plaintiffs have also raised serious questions whether the actions taken by the Acting Secretary or Secretary was influenced by the White House and based on animus against non-white, non-European immigrants in violation of Equal Protection guaranteed by the Constitution,” he added.

The government took a different view.

“The Justice Department completely rejects the notion that the White House or the Department of Homeland Security did anything improper. We will continue to fight for the integrity of our immigration laws and our national security,” said O’Malley.

Although the decision is only a temporary setback for the administration, TPS activists — who want to turn their TPS benefits into permanent residency permits — say they’re encouraged to raise the political profile of the program and its beneficiaries.

“While this decision helps us to at least breathe and be comfortable that our friends with TPS are not going to lose immigration status, it also motivates us to continue organizing and hoping that Congress will understand the importance of this,” Jose Palma, the Massachusetts coordinator for the National TPS Alliance, said in a call with reporters.

Immigration causes have been front and center in U.S. politics during the Trump administration.

“We were doing some lobbying and some Congresspeople didn’t know what TPS was,” said Palma. “We were asking for support for TPS and they were asking, ‘What is TPS? We don’t know.’”

And while TPS recipients had been included in previous attempts at comprehensive immigration reform, most bills that got traction in 2018 focused solely on “Dreamers,” immigrants who arrived in the country as children.

The exception was a bipartisan bill proposed by Sens. Lindsey Graham (R-S.C.) and Dick Durbin (D-Ill.), which would have pulled immigrant visas from the diversity visa lottery program to grant permanent residency to certain TPS holders, including some from Haiti.

That bill was shot down in January by Trump at a White House meeting with Graham and Durbin, where he allegedly called Haiti and some African countries “shithole countries.”

Still, TPS advocates say they’ve been able to raise awareness for the program since Haiti’s designation was terminated in November.

Palma pointed to six legislative proposals in the current Congress that would either extend TPS benefits or give current beneficiaries permanent residency.

Another proposal from Rep. Mo Brooks (R-Ala.) would transfer the responsibility of designation from DHS to Congress and restrict access of certain immigrants without valid legal status to TPS.

Palma added that the ultimate goal of many TPS recipients, particularly those who have been in the United States for long periods of time, is to achieve permanent residency.

“If we’re going to take the future of this campaign based on what we have achieved from there to now, I feel confident that it’s not going to be easy but it’s something we can definitely achieve,” he said. 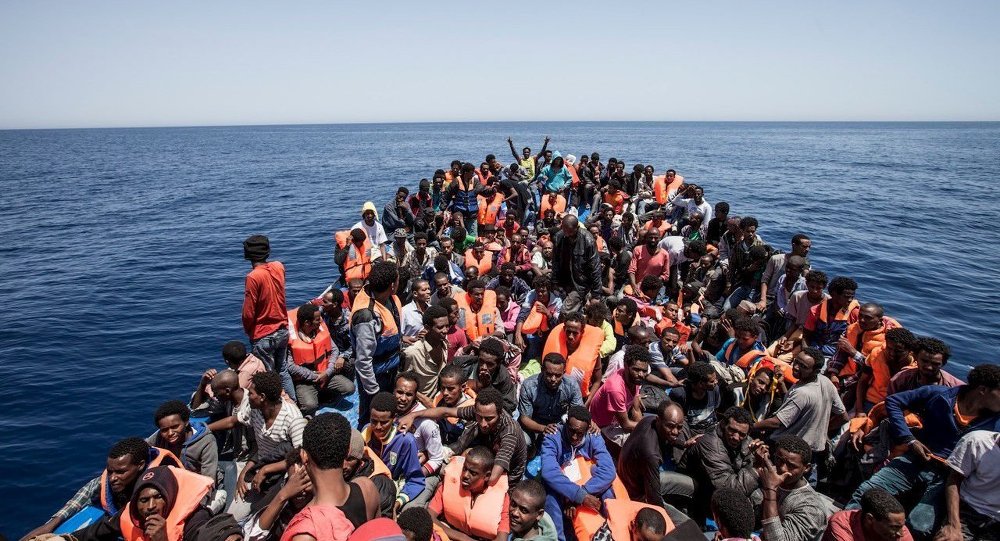 Chen’s order covers only El Salvador, Haiti, Nicaragua and Sudan, which account for a majority of TPS holders.