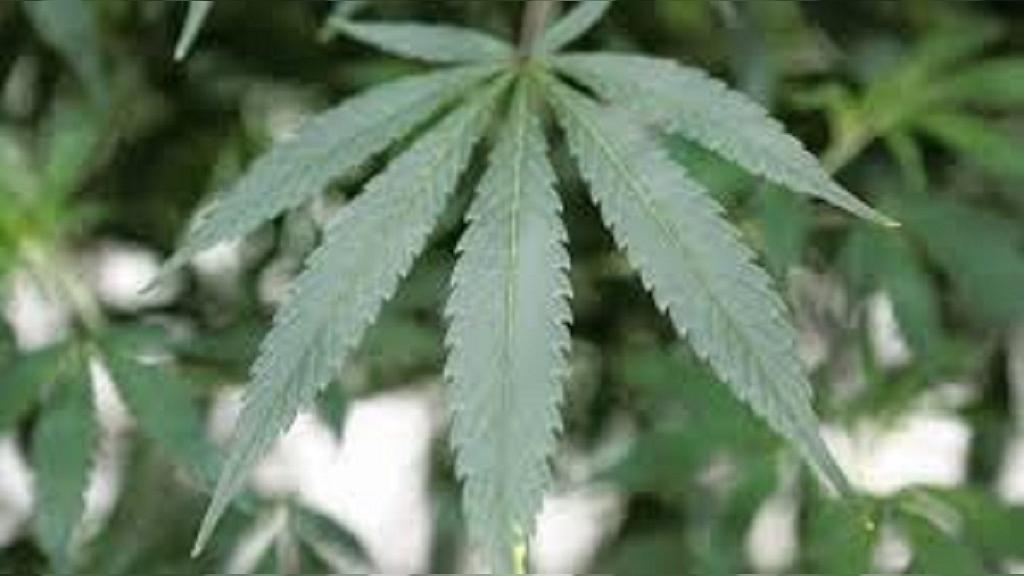 Amid mangos, lychees and other jackfruit, Dr Machel Emanuel has planted a field of supreme cannabis plants measuring dozens of square meters.

His specialty: landrace cannabis, which grew naturally in Jamaica before it disappeared as a result of human intervention.

The rastafarian doctor explained that in the 50s, 60s and 70s, Jamaica was known for its landrace cultivar which gave it that international reputation.

Emanuel decided to recover the lost landrace varieties and reproduce them in his lab.

The quest wasn’t easy: grains of landrace had spread to the four corners of the Caribbean over the years. His search led him to Guadeloupe, Trinidad and Dominica, in pursuit of Rastafarians living in the countryside and still cultivating what is left of these plants.

His research is more than just out of love for horticulture. The scientist has also developed an entire marketing plan for the landrace cultivar.

The marketing material refers to a “pure” and ancient herb, used by Bob Marley – a seductive pitch to cannabis lovers in countries and regions that have legalized its use.

The plant is adapted to its environment and with “unique growing characteristics based on its flower, on the smell, on the flavor, even on the euphoria” it delivers to those who consume it, he said.

The reggae legends’ ganja, he says, would not have been as strong as modern, artificially created cannabis, which has higher levels of THC – the plant’s main psychoactive ingredient.

But in the 1980s, during the US war on drugs, landrace cannabis was easily spotted because of its height and destroyed, and cultivation of the plant was abandoned.

Over time, it has become easier to hide hybrids that replaced the landrace cultivars.