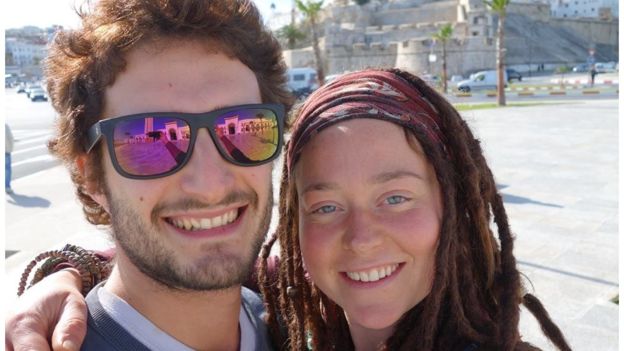 A Canadian national has been abducted in northern Burkina Faso, according to media reports.

The man was kidnapped on Tuesday night from a mine near the border with Niger, Security Minister Clement Sawadogo told reporters.

This is the second case of a Canadian going missing in the West African country in recent weeks.

Canadian officials said they are in touch with Burkina Faso authorities regarding the incident.

“The relevant Canadian agencies are very much engaged in this difficult situation,” Foreign Minister Chrystia Freeland said on Wednesday in Quebec.

Reuters reported that the man was kidnapped by gunmen from a gold mining site owned by Vancouver-based Progress Minerals near the border with Niger.

Canadian officials have told media they are treating the disappearance of Canadian Edith Blais, 34, and Italian Luca Tacchetto, 30, as a kidnapping.

The two were last heard from on 15 December in the city of Bobo-Dioulasso in south-western Burkina Faso. Family say they were supposed to travel to neighbouring Togo together for a humanitarian aid mission there but never arrived.

Islamist militants have established a front in northern Burkina Faso in recent years, disrupting normal life by repeatedly carrying out attacks in the region and far beyond.

The country has been rocked by a series of attacks and recently declared a state of emergency in some of its northern provinces.