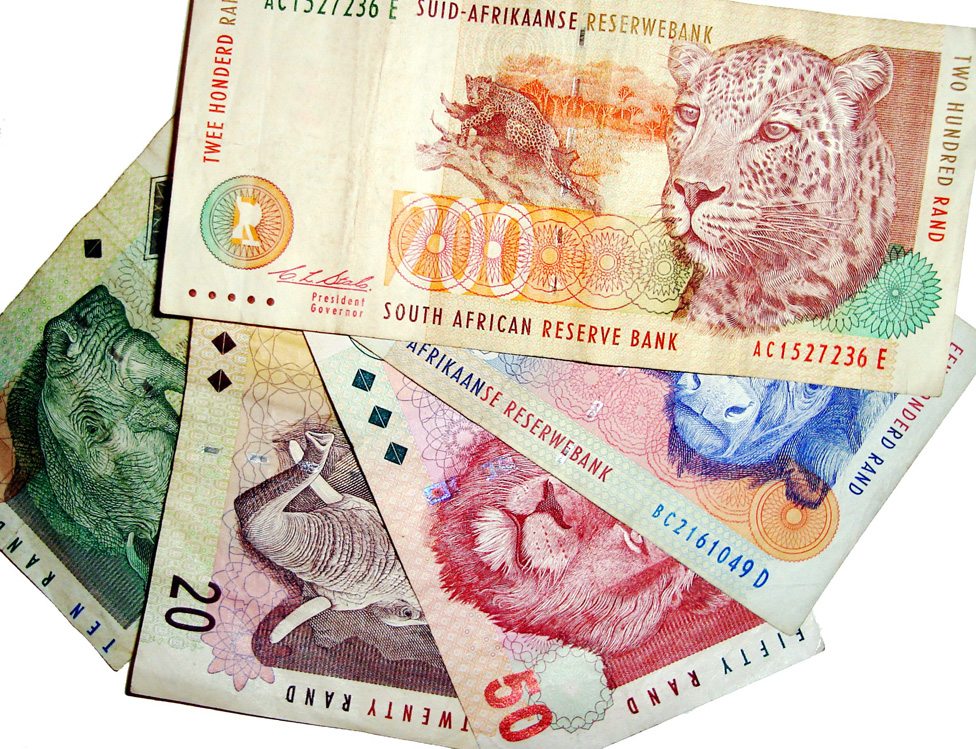 JOHANNESBURG (REUTERS) – The introduction of a national minimum wage of 20 rand (S$2.19) an hour in South Africa could be delayed by up to two months as parliament is yet to approve necessary draft legislation, a spokesman for the labour ministry said on Friday (April 20).

The minimum wage – a policy championed by President Cyril Ramaphosa as an important step to tackle labour instability and wage inequality – was approved by the Cabinet in November and meant to be introduced on May 1.

Supporters of the minimum wage say it will reduce inequality and stimulate economic growth as workers can spend more.

But critics say it could lead to increased unemployment, already at record highs, with some employers unable to afford higher wage bills.

Labour ministry spokesman Teboho Thejane said the ministry was focused on getting the minimum wage introduced.

“The minimum wage will definitely be implemented. But it could be delayed by one or two months,” he said.

On Friday parliament’s portfolio committee on labour was still discussing amendments to the policy.

Sharome van Schalkwyk, acting chair of the committee, said the national minimum wage bill needed to be sent for redrafting.

“The Department of Labour must take its time and rework the bill for submission again to the committee. This piece of legislation is critical in our country, not only in fighting inequality, but also addressing abuse of vulnerable workers in some sectors,” van Schalkwyk said in a statement on Friday.

More than two decades after the end of apartheid in 1994, South Africa’s economy is still characterised by deep wealth inequality and high levels of unemployment.