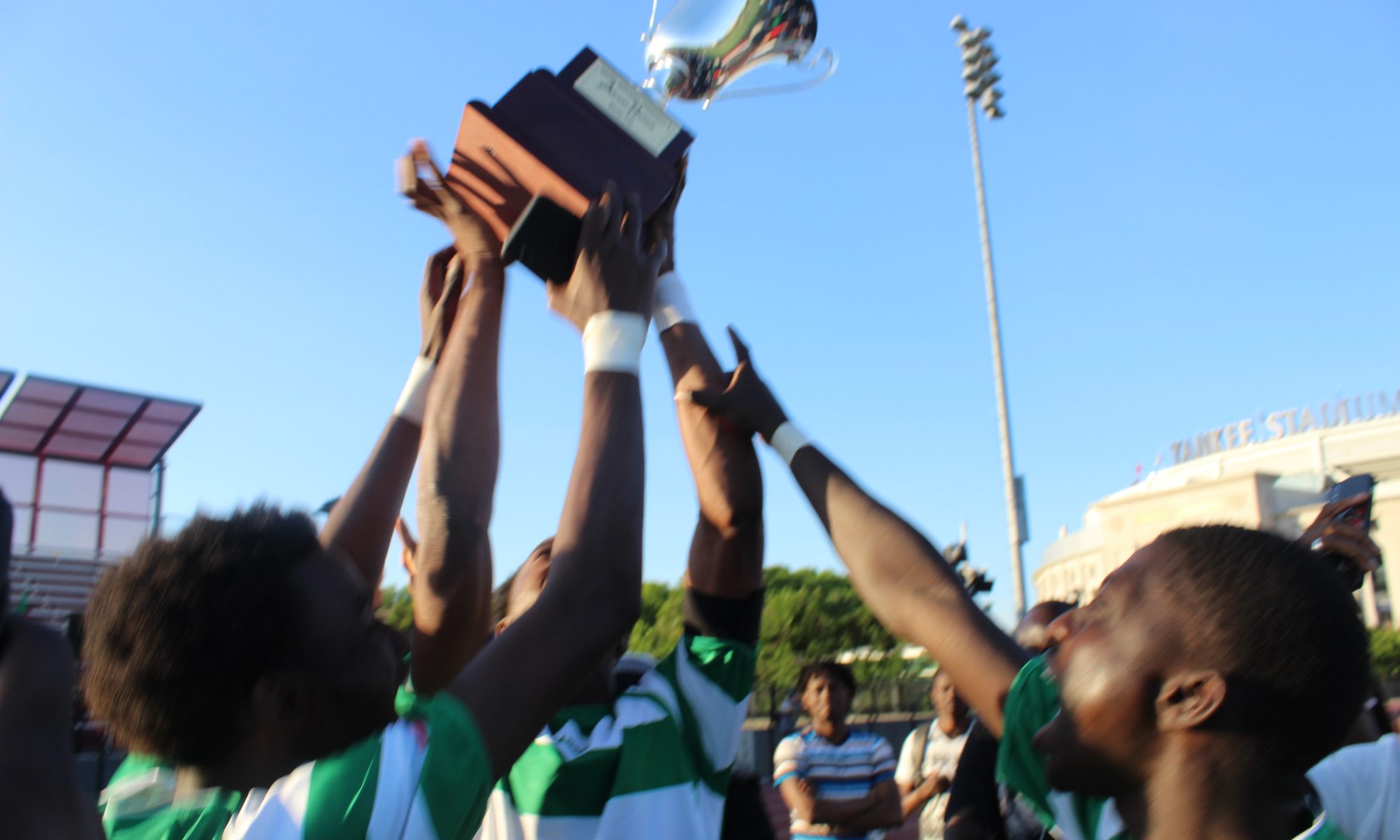 Team Senegal celebrated its victory in May 18, 2019 as it beat team Benin during the final of the tournament organized by the African Advisory Council (AAC).

Twenty-four African teams took part of a competition that began in April 2019. Senegal and Benin were indeed the two finalists. After 80 minutes the two teams had the same score: 1 – 1. Benin lost on penalties to Senegal 1 – 2. 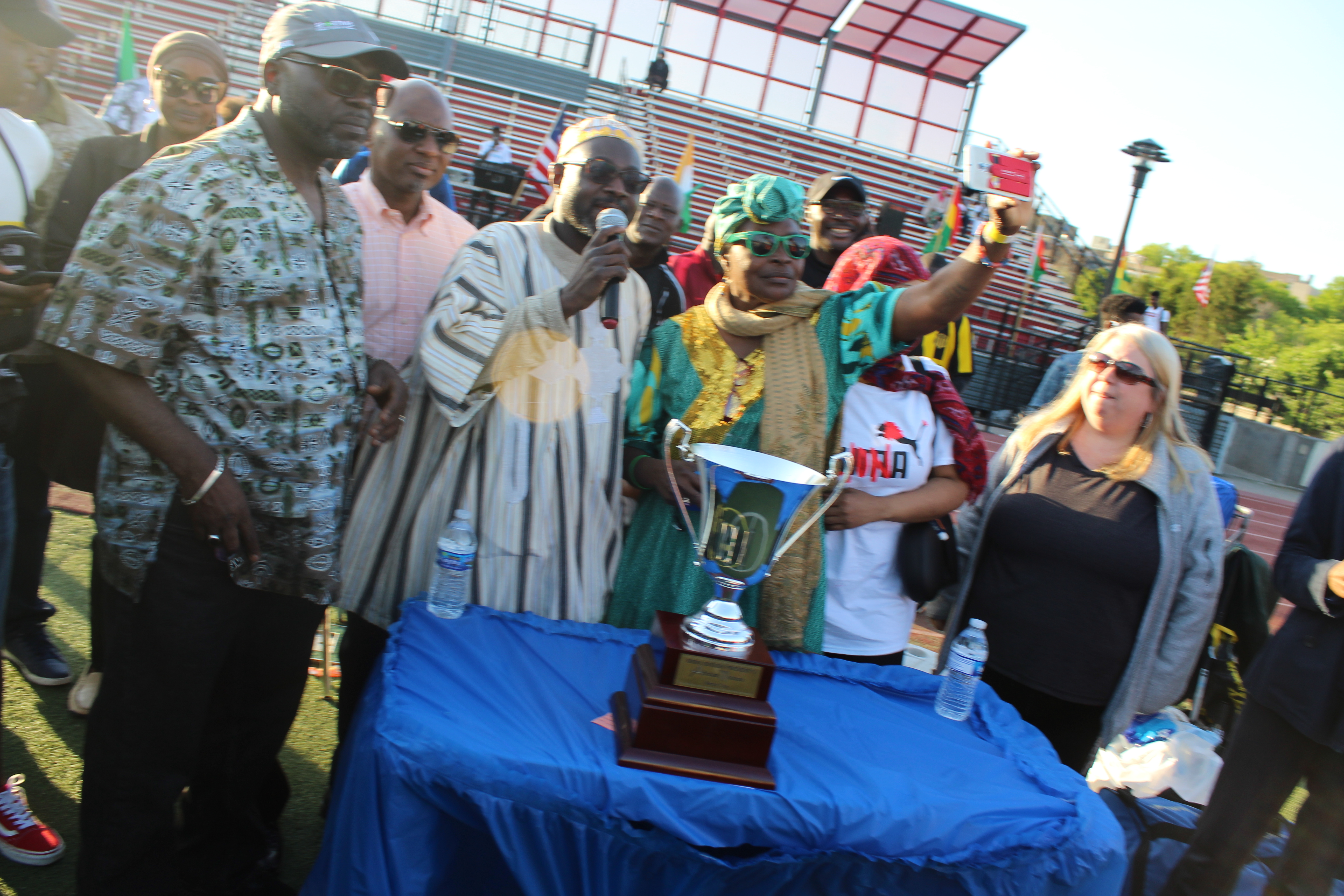 “On behalf of African Advisory Council, I want to say congratulation to Senegal and Benin,” said Mohamed Mardah the AAC chairman. “We appeal to all African communities, the organization is open to everybody,” he said.

The issue is the soccer field. “We do not have a soccer field, we need electoral officials’ help,” Mardah said. 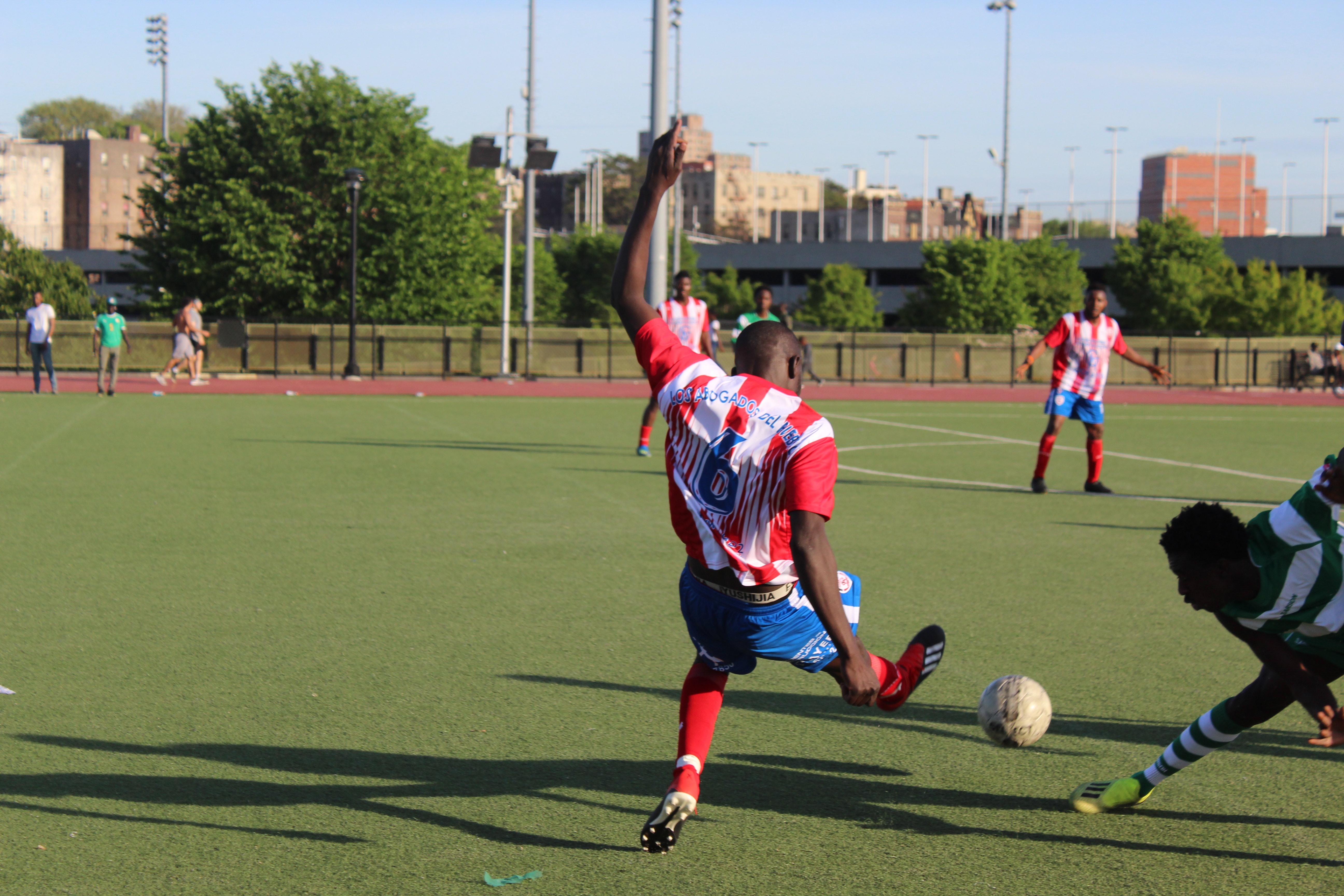 “I do not have any preference, the best team won,” said Ambroise Ngande who has been in charge of the tournament for 10 years. “Sport brings us together,” he said. “Everything wasn’t perfect, we need your support to make it perfect.”