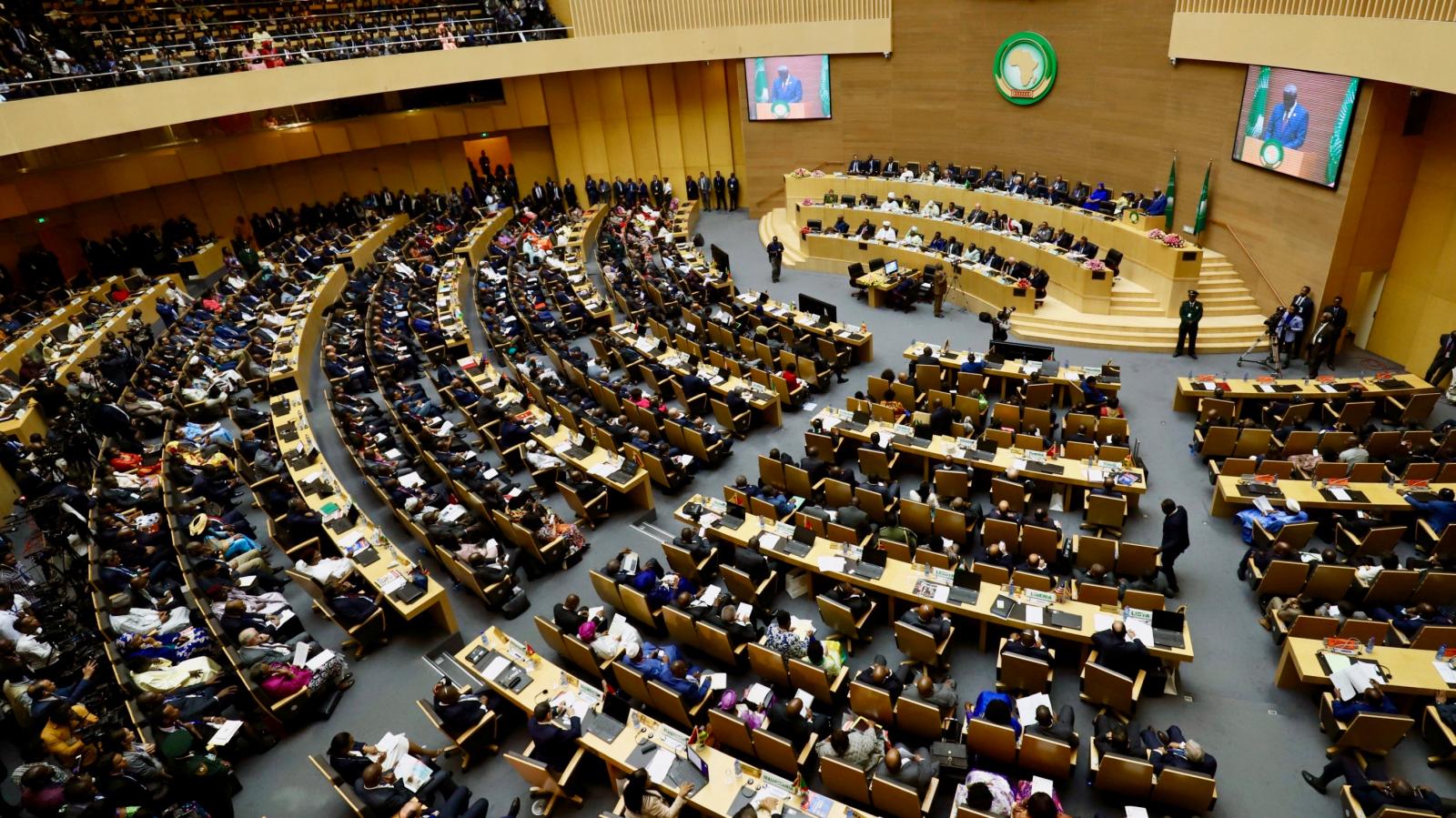 Traffic in Addis Ababa has returned to normal, presidential motorcades no longer clog the routes between the Ethiopian capital’s many hotels and the African Union headquarters. The 32nd AU summit has ended, and now the work begins as delegates return home.

The AU was founded as the Organization of African Unity, more than five decades ago by post-colonial states who wanted to protect their sovereignty, while building a unified Africa. Now, those very founding principles prevent it from pushing the continent into the 21st century.

In the Nelson Mandela hall at the AU’s dome-shaped headquarters, Paul Kagame clanged a ceremonial bell to halt the high-level networking on the assembly floor and proceed with the open meeting. Kagame served as chair of the AU for 2018 and handed over to Egyptian president Abdel Fattah el-Sisi. Like the bell, this role has always been rather ceremonial, but Kagame managed to inject his own leadership style into it. The Rwandan president into institutional reform—a topic often spoken about but improperly followed through.

“Honesty requires us to acknowledge that the root problem is not primarily technical, but rather the result of a deeper deficiency,” Kagame’s report found. “Reform does not start with the Commission. It starts and ends with the leaders who must set the right expectations and tempo.” Yet, like Addis Ababa’s traffic during the the summit, the AU efficacy is jammed by the personalities and politics of its member states. The AU has a clear vision for progress, and has taken no less than 1,500 decisions, yet “still has some way to go in demonstrating its real value for African citizens,” according to Kagame’s report

Outside the AU compound, as on the rest of the continent, life continued. Most of the sessions were closed, which is supposedly where the awkward debates and concrete decisions occur. One can only imagine that leaders’ call each other out on their domestic hypocrisy and suppression but since the AU hardly calls out its leaders publicly, we’ll never know. Once the summit ends, there is nothing forcing countries to ratify the decisions

Outside the AU compound, as on the rest of the continent, life continued. Most of the sessions were closed, which is supposedly where the awkward debates and concrete decisions occur. One can only imagine that leaders’ call each other out on their domestic hypocrisy and suppression but since the AU hardly calls out its leaders publicly, we’ll never know. Once the summit ends, there is nothing forcing countries to ratify the decisions

Efforts to streamline the organization have also been hampered by its own bureaucracy. Take NEPAD, the New Partnership for African Development, the AU’s development agency found in 2001. It has 40 different programs, was incorporated into the commission as a technical body, but NEPAD still finds itself duplicating some of the commission’s programs or competing for funding. The report also found African Peer Review Mechanism, established to allows member states to keep members accountable, was not yet fulfilling its mandate. At the same time, the Pan-African Parliament is practically toothless because only a handful of states have ratified it.

The report on reform calls for clarity on the role of both organs to make them more effective. It’s worth noting that both of these organs were championed by former South African president Thabo Mbeki. It shows how particular leaders have large but limited influenced over how the AU is run. Even the report on institutional reform, and the resulting push, is due to Kagame’s zeal, yet even that required 10 high-level meetings on one year. Sisi is unlikely to have the same energy to reform the institution. 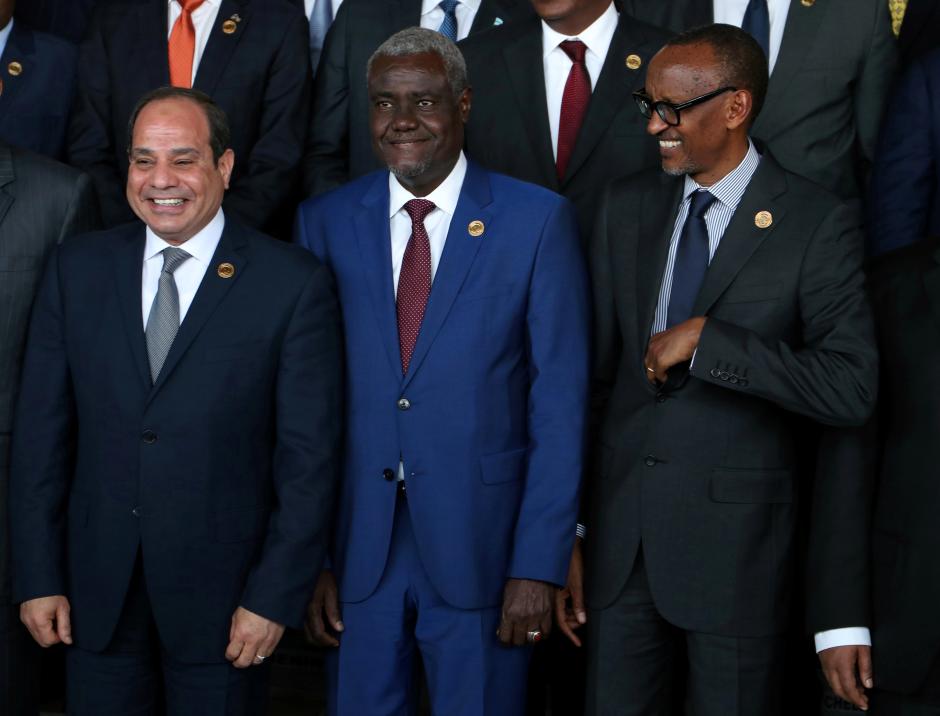 It doesn’t help that 97% of the AU’s programs are donor-funded, which in turn influences how programmes are implemented. To its credit though, the AU has rationalized and reduced its 2019 budget and raised $89 million for its peace fund from member states, chairperson Moussa Faki Mahamat announced in his speech at the summit. He also promised that the AU would strengthen its ability to sanction members that don’t pay their contributions. Still, the AU’s real problem is political.

While the leadership of the AU may be hampered by strongman politics, there are “good people” within in the commission who can effect change, says Liesl Louw-Vaudran, a consultant with the Institute of Security Studies. Take the African Risk Capacity, chaired by Ngozi Okonjo-Iweala, Nigeria’s former finance minister and former managing director of the World Bank and staffed by former private sector players.

The organ uses pooled financing models and early warning systems to help countries predict natural disaster and reduce their reliance on international aid. While there are pockets of progress, reform must take place beyond the walls of the AU headquarters.

“It has to be political because every time we hit against a brick wall and that’s political will to implement the decisions of the AU,” says Louw-Vaudran.

By Lynsey Chutel in Addis Ababa