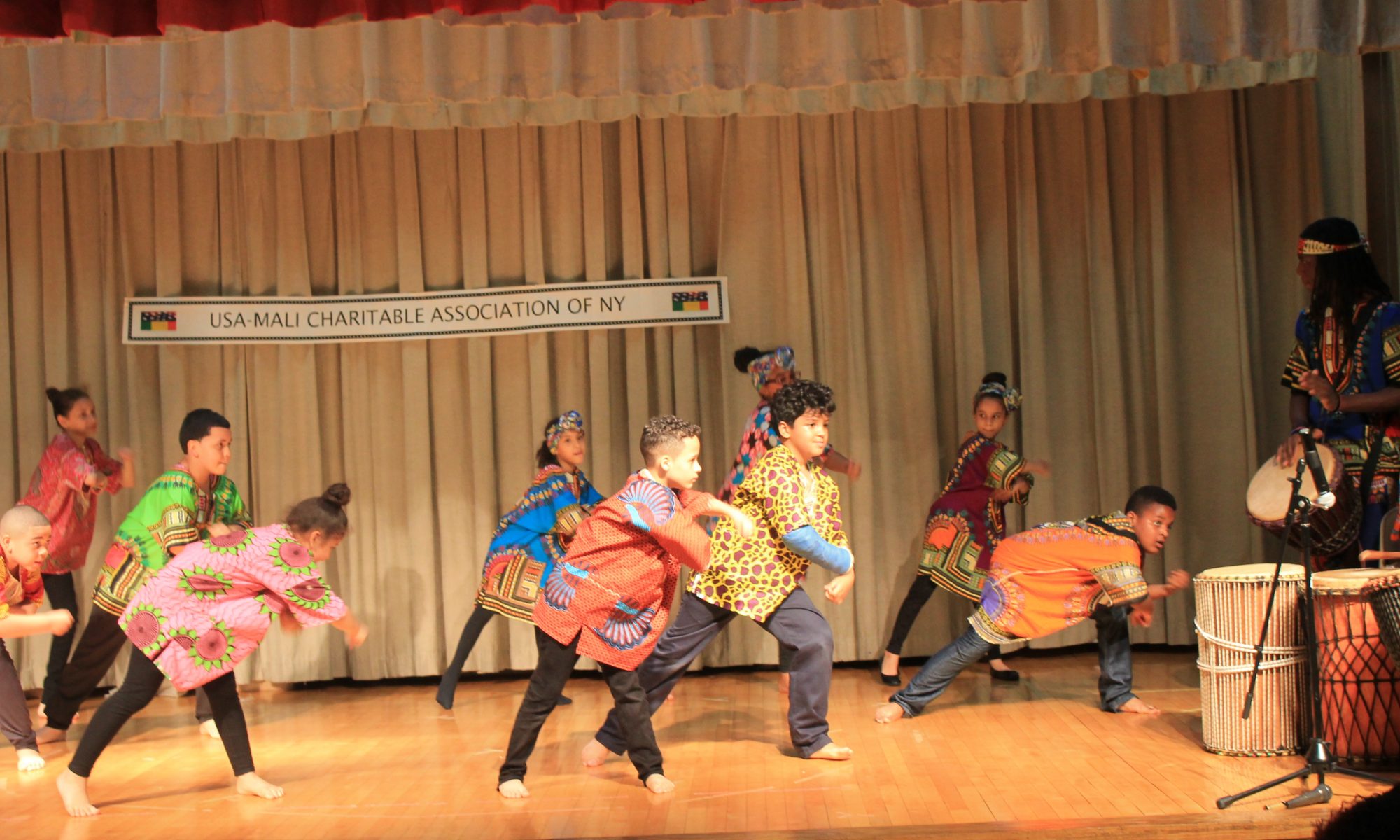 This annual event, which brought West African artists to perform and share African Cultures, was organized by USA – Mali Charitable Association of New York in partnership with P.S. 4 and Malian Cultural Center.

“We organized each year the cultural evening to give the opportunity to kids to learn African cultures,” Assetou Sy/ Traore president of USA – Mali Charitable Association of New York said.

It was P.S. 4 “After School” Latino students who first and  one by one came to the platform speaking in French and English what they want to be when they grow up.

“You are Africans too because your ancestors come from Africa and you should be proud of that,” Marisol Alcantara, Senator 31st Senatorial District, said.

Then it was the turn of Saturday French Program African immigrants’ students to go on stage and tell the audience  in French and English what career they want to embrace when they grow up. 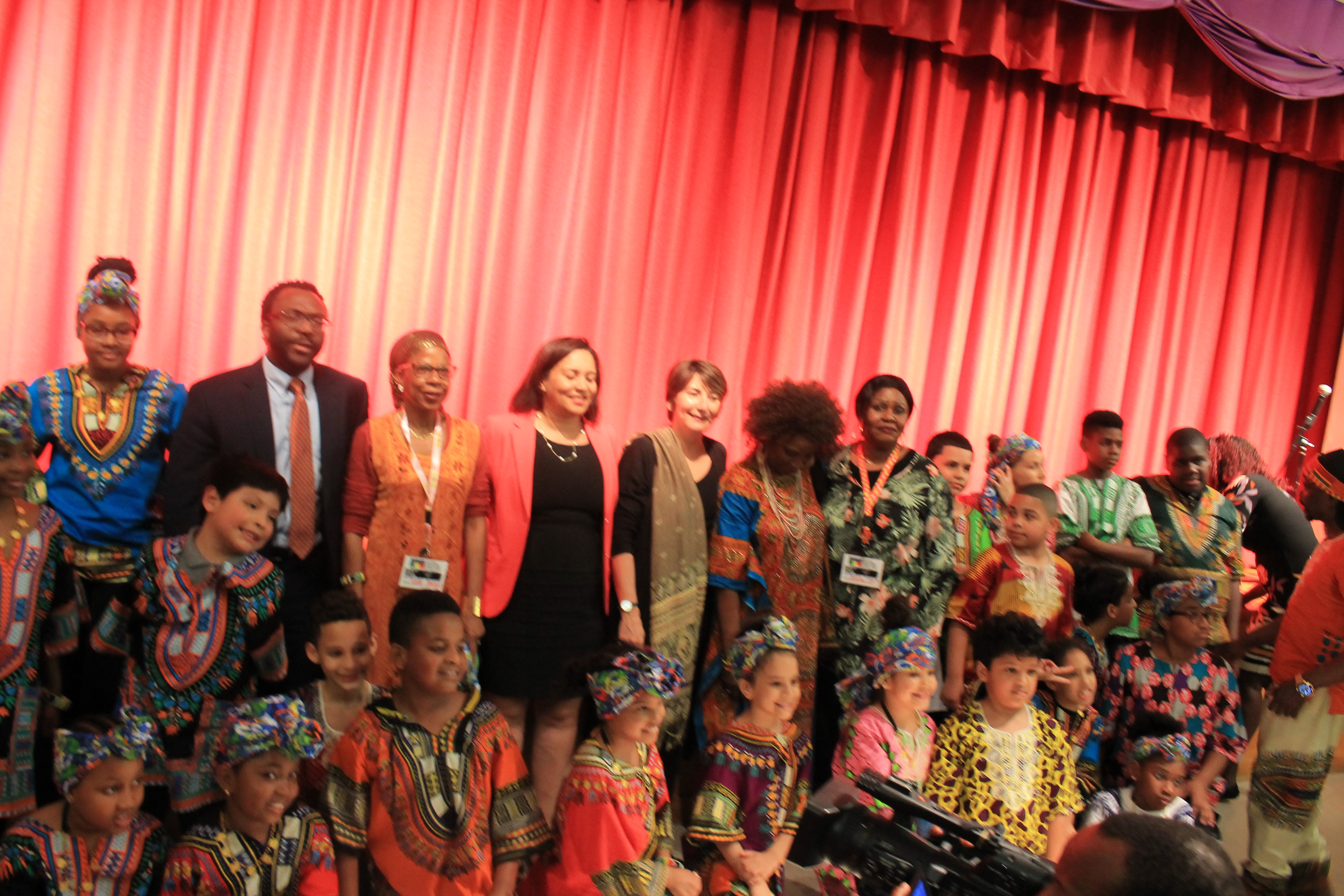 “They were born in New York, they learn French so that when they go to Africa they can speak with their family members who don’t speak English,” said Mamadou Sy who oversees with his spouse Assetou Sy the Malian Cultural Center.

“We as the people, will change the world,” said Reverend Juanita Pierre Louis who is also the vice president of Women’s Federation for World Peace, USA, and Senior Pastor, Harlem Family Church.

Ambassador Marjess Saidane, Permanent observer for international Organization of La Francophonie to the United Nations, was there to encourage the celebration of the cultural diversity. And Justin Fornal , explorer & writer “National Geographic,” shared  through video footages, his experience when he went to the Malian Cultural Center.