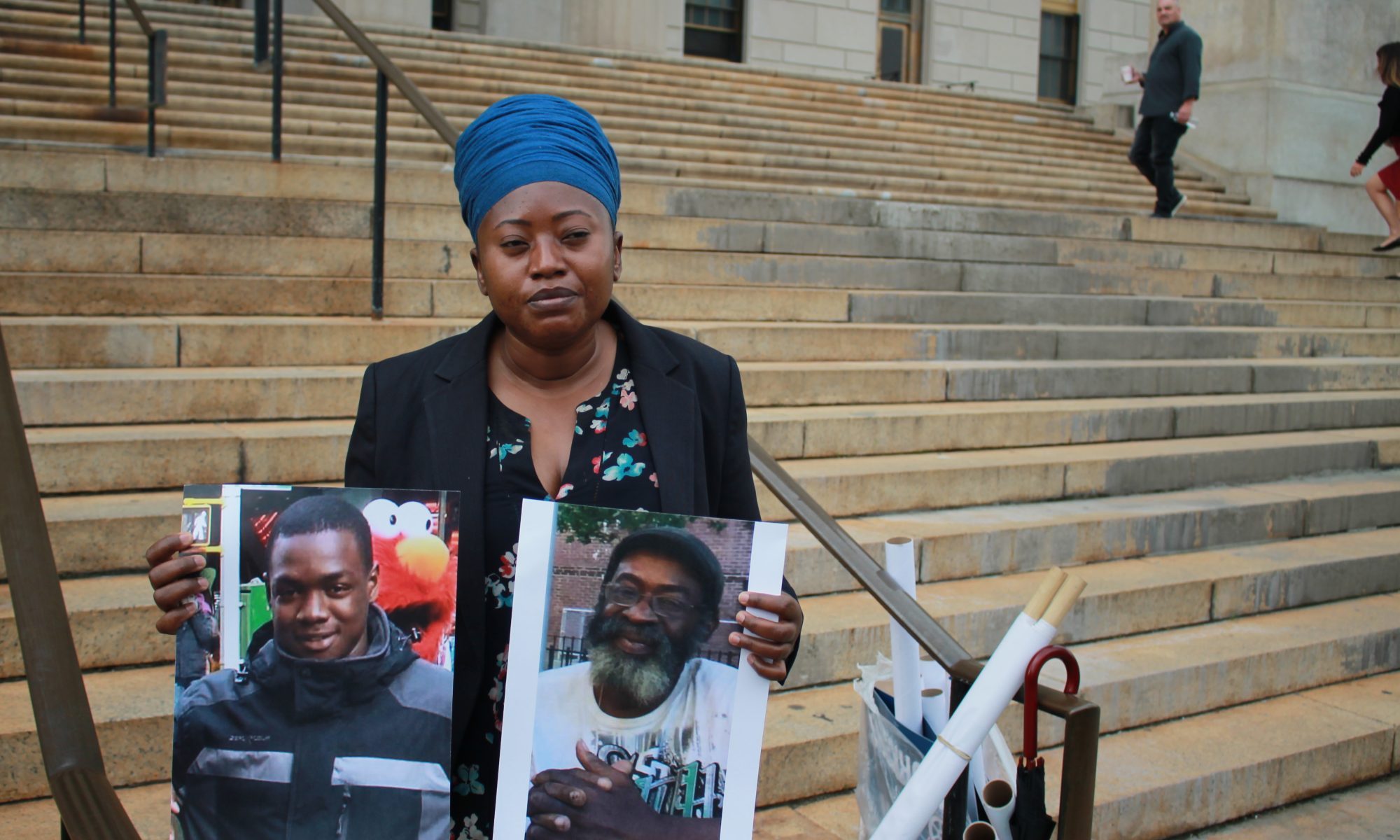 African communities alongside with other organizations were gathered on June 13, 2018 in the Bronx to demand justice not only for Mouctar Diallo, but also for Leo Clarke.

Diallo 21, was struck  and killed on November 7,  2017 by a garbage truck belonged to Sanitation Salvage and which he had been  working for. The company ( Sanitation Salvage)  had tried to cover –  up the truth about his death.

Clarke 72, was also run over by the same truck as he was crossing the street. He was walking with a cane.

“The message we are sending is to highlight the issue of Mouctar Diallo, to express our outrage and to demand that Sanitation Salvage be held responsible for his death,” Mohammed Mardah of African Advisory Council said.

Diallo was an immigrant from Guinea in West Africa and had been working off – the – books for the Sanitation Salvage company. He was considered as a “third person” who had been working night shift. On November 7, 2017 the garbage truck, which was driving by Sean Spence, struck  and killed Diallo .

Spence tried to cover –  up the truth about Diallo ‘s death telling the police that Diallo “was a stranger who had inexplicably jumped on the truck’s passenger side running board, lost his grip and was run over.” The news about  his death occupied  media headlines . “ A daredevil homeless,” Daily news wrote. 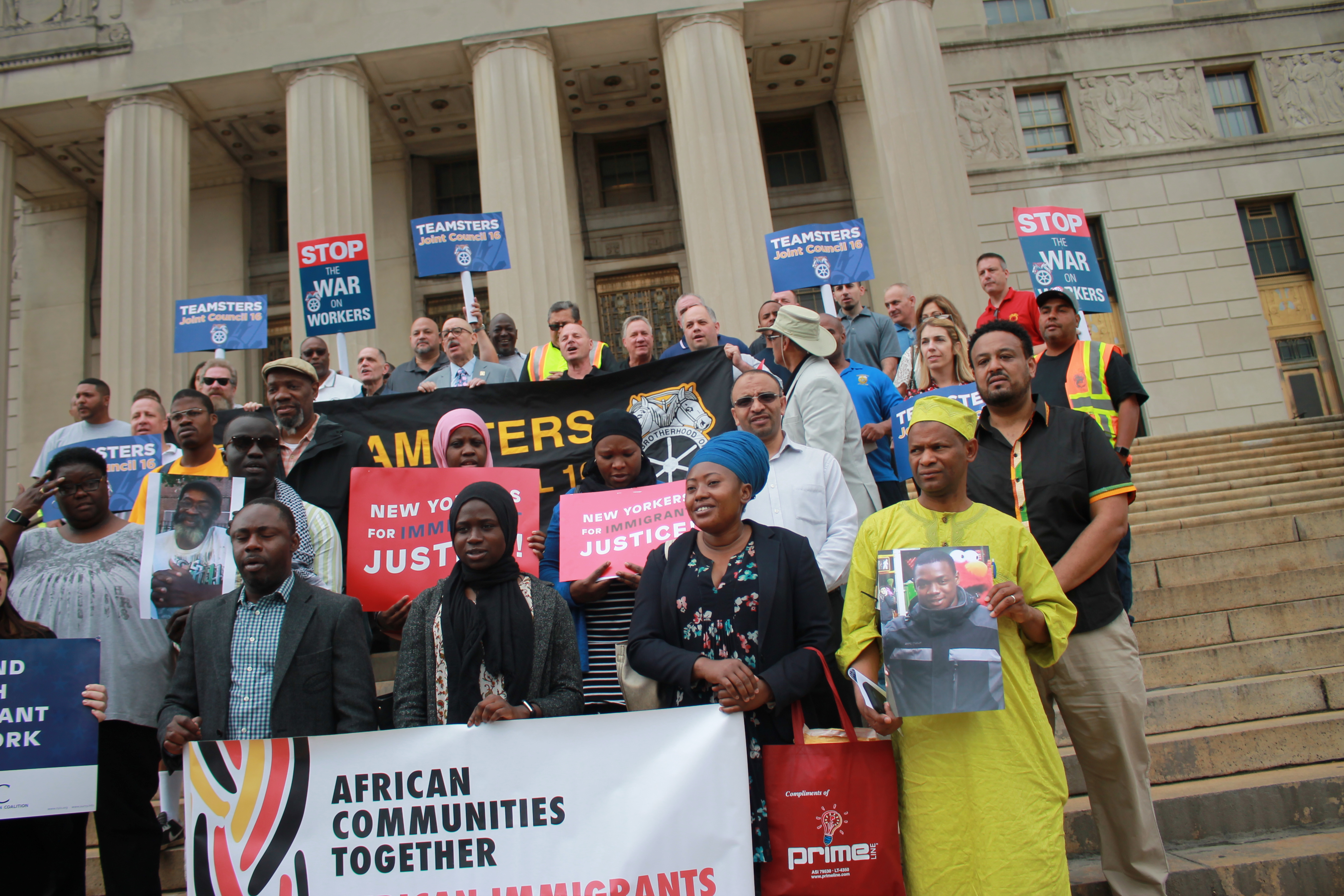 This was a lie. “ We have to stand up and fight it,” said Mamadou Macka Bah, President of Guinean Community. As he hopes that the political authorities will do something about it, he said: “ We try to stop these things to  not happen again, and to protect our people who work hard.” 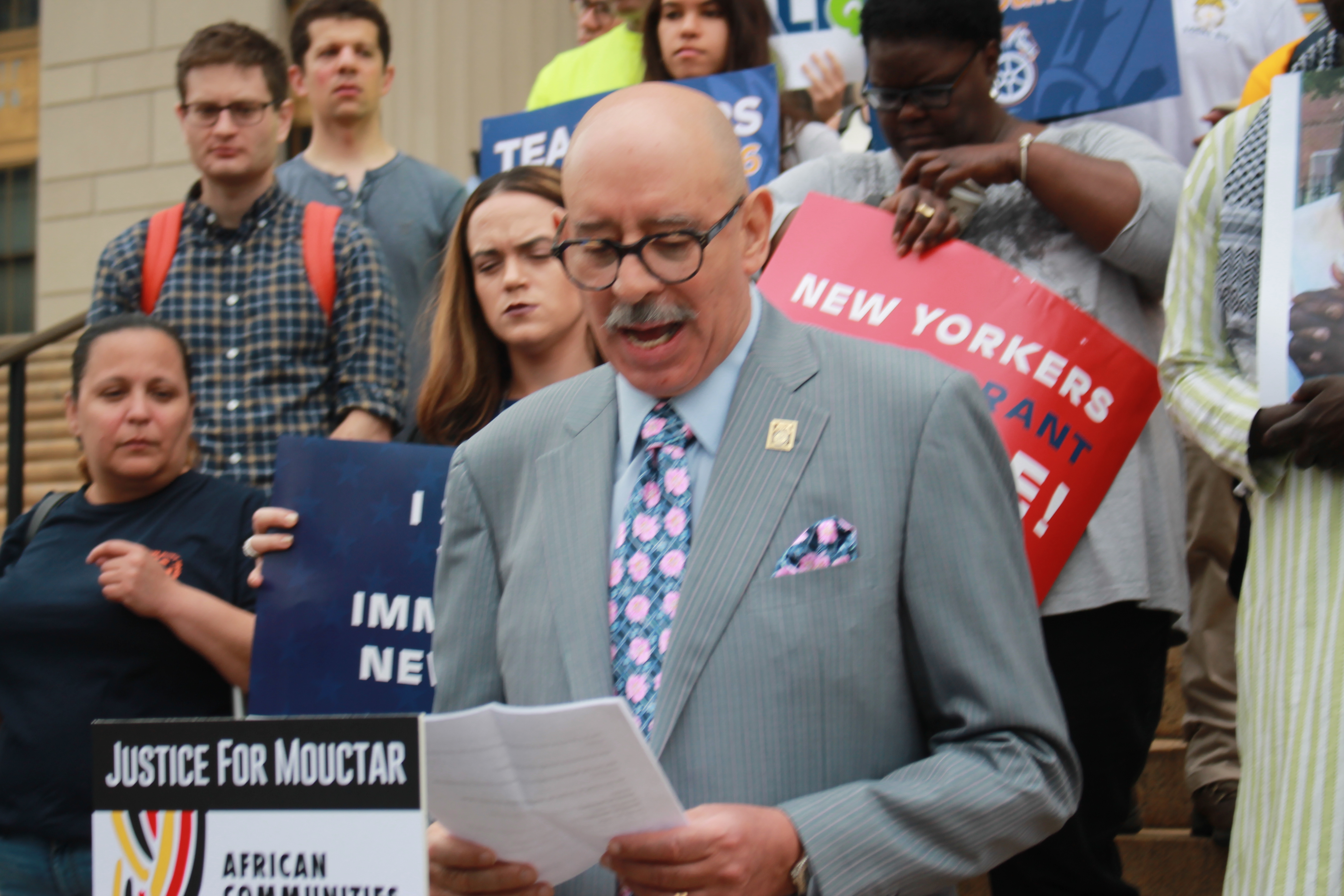 The message that was sent was also about Clarke. “Diallo and Clarke were both immigrants,” said Georges Miranda, President of Teamsters Joint Council 16. “ They deserve justice.”

Talking about the death of Diallo and Clarke, Wanda Salama , Mothers On The Move, said they are sending a message to Mayor Bill de Blasio. “If you want Vision Zero, hold Sanitation Salvage responsible.”

As they believe that justice will be done, African communities sang together: “ The people united, we never be defeat.”