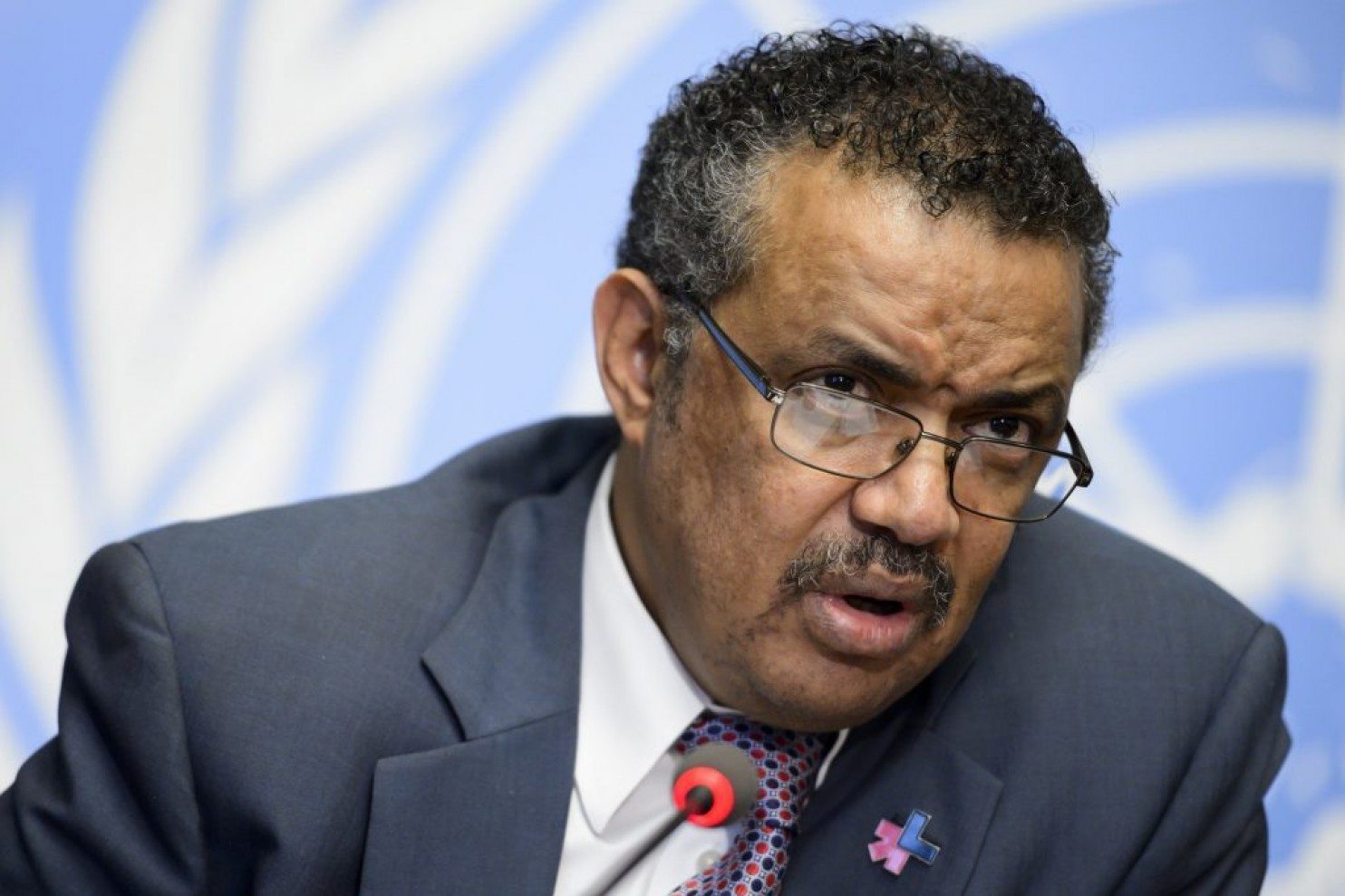 The Director-General  of World Health Organization ( WHO)  Dr. Tedros Adhanom hold this morning a press conference regarding Covid – 19 and The African Journal was part of that. Here is a very important  quote from Dr. Tedros who condemns the remarks made by two French scientists ( Jean-Paul Mira and  Camille Locht )  who said that vaccine against covid – 19 should be tested in Africa.

“ On the vaccine issue , there was a comment last week from some couple of scientists who said the testing ground for the new vaccine would be in Africa. To be honest, I was so appalled . It was a time when I said when we need solidarity this kind  of racist remarks actually will not help. It goes against the solidarity. Africa cannot and will be not a testing ground four any vaccine. We will follow all the rules to test any vaccine or therapeutic all over the world  using exactly the same rules whether it is in Europe, Africa or wherever. We will use the same protocol and need elsewhere to treat human beings the same way. The hangover from a colonial mentality has to stop and the World Health Organization ( WHO) will not allow this to happen. And it was a disgrace actually and appalled to hear during the 21st  the century from scientists that kind of remarks. And we condemn this in the strongest terms possible and we assure you that will not happen in Africa.”