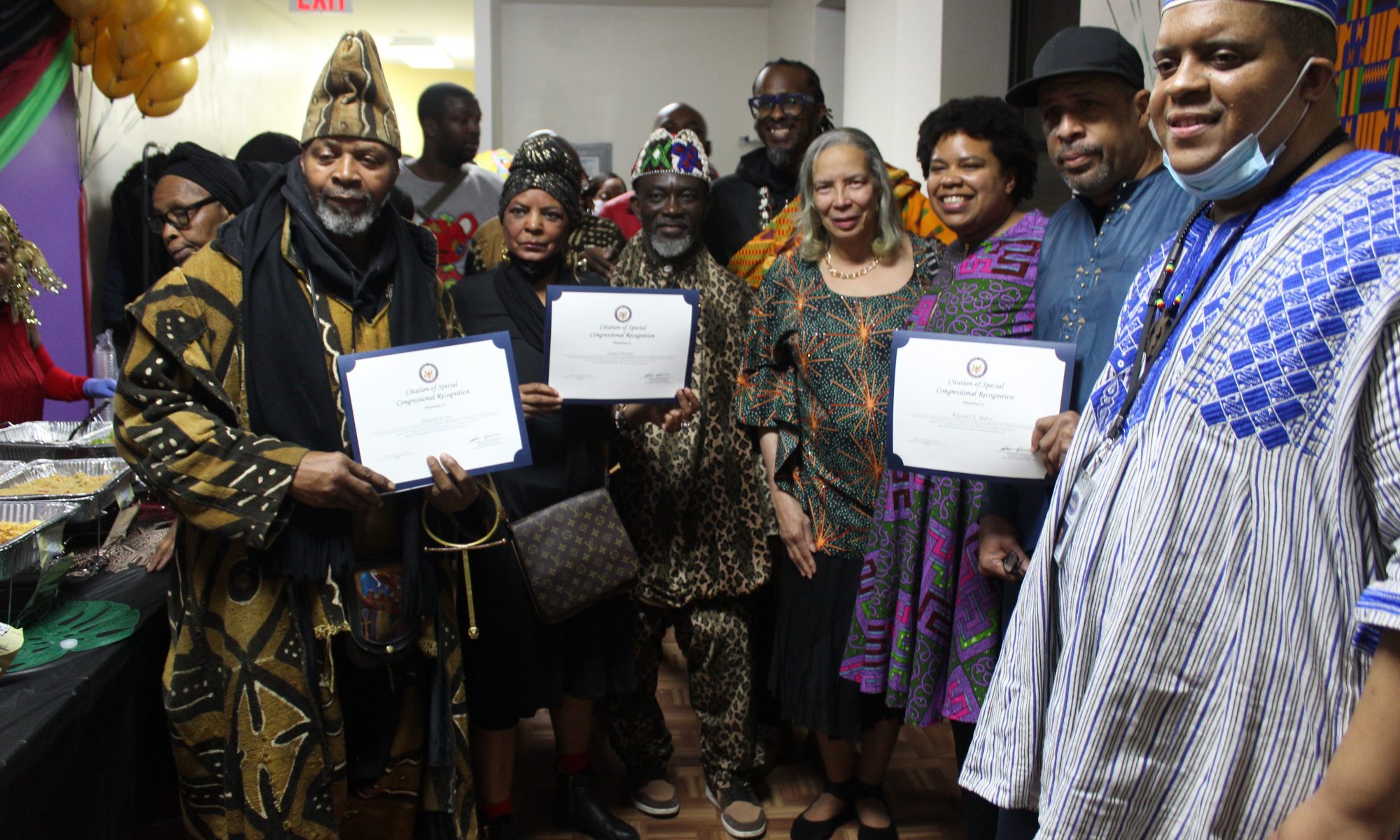 The Evolved Harlem Merchants Coalition in partnership with the office of City Council District 9, has celebrated on December 30, 2022, Kwanza, the annual celebration of African – American culture.

There were several people who have joined the Evolved Harlem Merchants Coalition and Kristin Richardson Jordan the New York City Council Woman to enjoy Kwanza in its fulness.

“I have been blessed for celebrating Kwanza, which is a celebration of our journey to freedom and liberation,” said Council Woman   Kristin Richardson Jordan.

“Kwanza reminds us of our struggle and how far we must go,” said Nova Felder the president of the Evolved Harlem Merchants Coalition. “Without struggle there is not progress.”

“The seven principles of Kwanza are supper important,” Abdoulaye Cisse Executive Director of Bridging Africa & Black America Incorporated (BABA Inc), stated. “If we practice daily these principles, we will be a strong community.”

Nana Yaw Obesey was invited to pray before the beginning of the ceremony. It was a time of libation and ancestor’s call. Mr. Obesey hold a traditional container full of water. In front of him was a plant. He looked up to the heavens and made incantations as he asked the audience to call ancestors. And the audience responded:  Marcus Garvey, Frederick Douglass, and so on. And then Mr. Obesey poured the water on the plant. 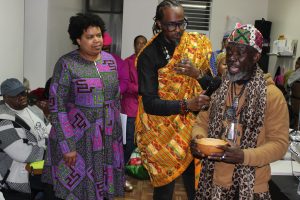 Kwanza was created by activist Maulana Karenga, based on Africa harvest festival traditions from various parts of West and Southeast Africa.