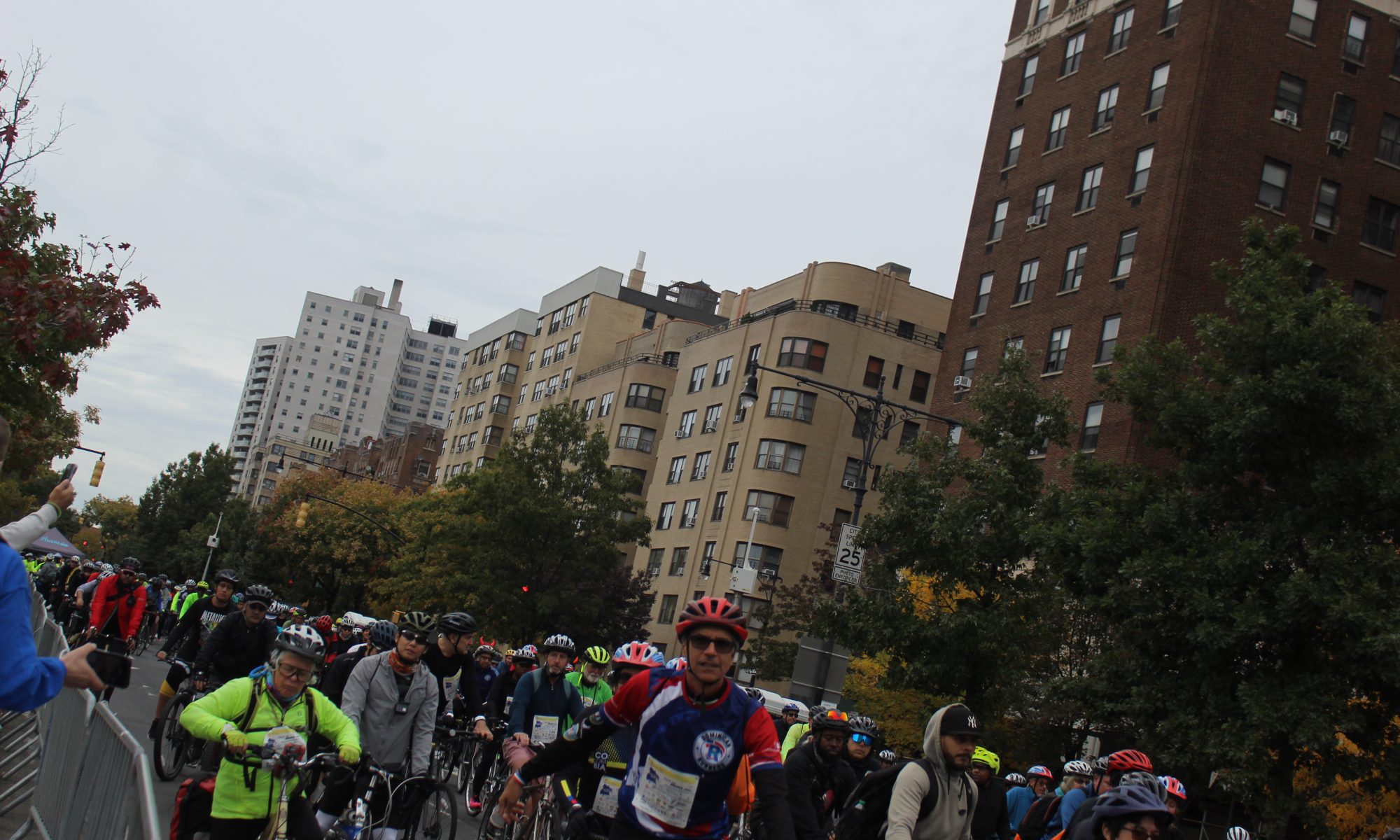 The Bronx Borough president Vanessa L. Gibson has kicked off on October 23, 2022, the Tour de Bronx in front of Bronx Borough Hall.

There were hundreds of cyclists coming from all over New York and who hit the streets for 28th annual Tour de Bronx this Sunday October 23, 2022.

Tour de Bronx was temporally suspended due to covid – 19 pandemic and many cyclists were very excited that the Tour de Bronx is coming back.

“I am very excited,” said the Bronx Borough president Vanessa L. Gibson who has encouraged everyone to be part of that. According to Ms. Gibson “several participants who represented the Bronx and elected officials were among   the 1300 cyclists who hit the streets of the Bronx.” The cyclists have covered a distance of 25 miles that ended up at the Botanical Gardens. 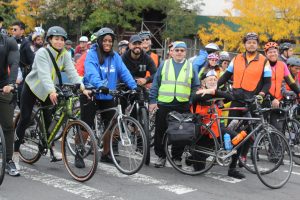 The Bronx borough president sees the Tour de Bronx as a way to “promote the Bronx.” She has thanked the different sponsors and those who worked hard to make the event happened.

A free festival was organized for the cyclists and the Bronxites. Tour de Bronx started its journey in 1994 by the office of Bronx Borough President and Bronx Tourism.