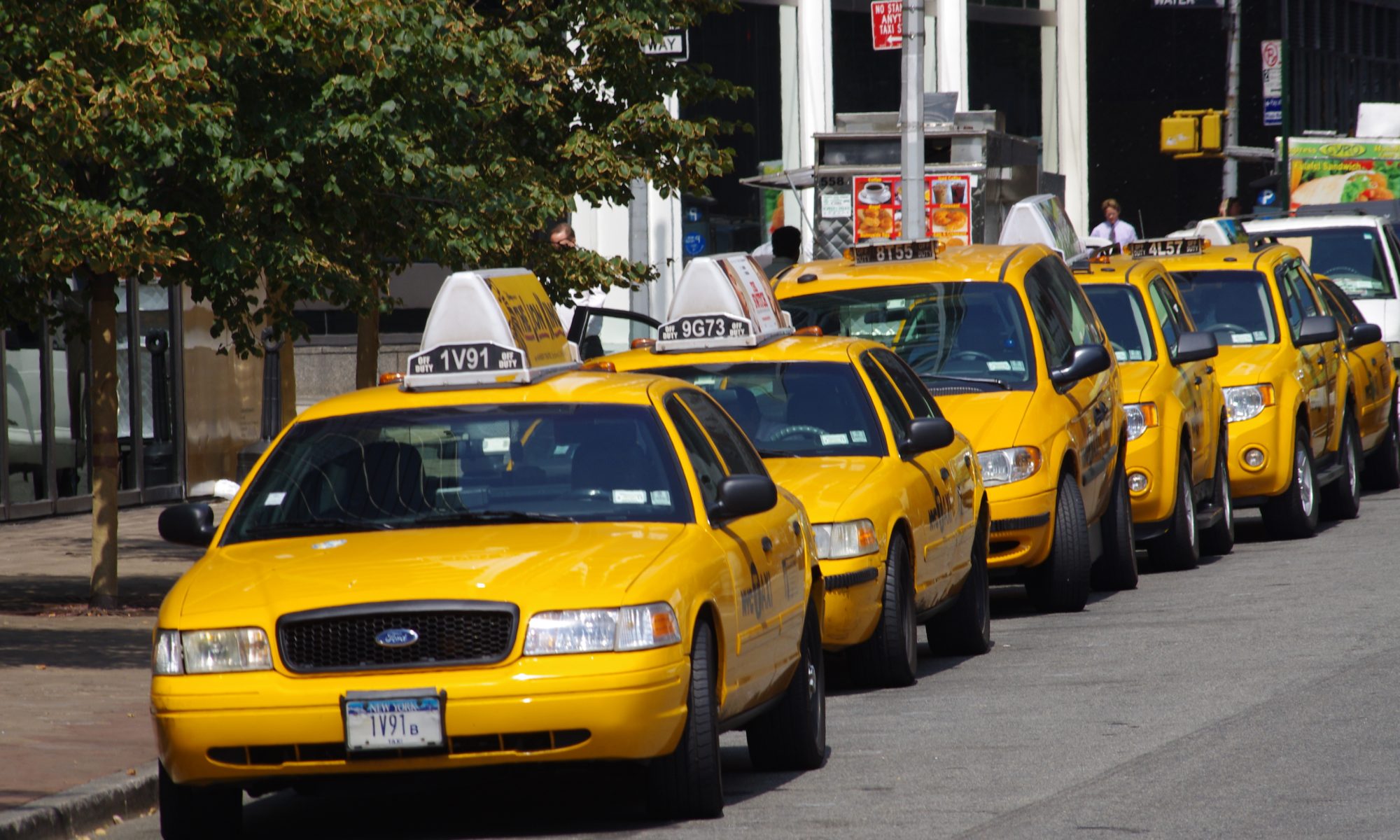 NEW YORK — The cutthroat competition among Uber, Lyft, other e-hail car services, livery companies and the Yellow Cab fleet bosses has claimed a seventh suicide victim here. Fausto Luna flung himself in front of an oncoming subway train and died Sept. 26. The 58-year-old Uber driver had told friends he was getting depressed in face of mounting debts and increasing overtime.

His situation isn’t unusual. Uber drivers’ incomes fell 53 percent from 2013 to 2017, according to a study released by the J.P. Morgan Chase Institute that same month. “Alongside the rapid growth in the number of drivers has come a steady decline in average monthly earnings,” the report said. Uber disputes the findings, saying declining incomes result from drivers “choosing” to work part time.

“Due to the huge number of cars available with desperate drivers trying to feed their families, [the employers] squeeze rates to below operating costs [for drivers] and force professionals like me out of business,” wrote 61-year-old Douglas Schifter on his Facebook page last February.

Schifter, who had been driving since the mid-1970s, wrote a column for more than three decades for Black Car News documenting drivers’ worsening conditions. He detailed how e-hail companies, led by Uber, broke into the New York market, as it has worldwide, provoking a war with the taxi fleet and livery bosses. The heightened competition imposed on drivers has been disastrous — for all of them,whoever they work for.

The wealthy owners “count their money and we are driven down into the streets,” Schifter wrote. “I will not be a slave working for chump change. I would rather be dead.”

Days later he drove his Black Car to the east gate of New York’s City Hall, where he shot himself in the head.

Since February three Yellow Cab drivers, three livery drivers, and now a driver for Uber have committed suicide. All were saddled with debt and unable to make ends meet.

Like the big majority of working people in New York — from construction to home health care and retail employees — drivers face soaring rents, crumbling public transit, declining wages and worsening job conditions. The suicides are stoking discussion and debate. Almost all agree on the need for some urgent relief from the deteriorating conditions they face. But how to get that relief isn’t clear.

Some Yellow Cab drivers put the blame on Uber drivers, claiming they aren’t “professionals.” Amid an intensifying scramble for work and fares, the cab fleet bosses press drivers to hitch their prospects to “our” company. The employers call for measures to limit Uber, Lyft and other rivals — to drive out them of business.

Others share Yellow Cab driver Mousa Ibrahim’s view. Uber’s arrival in the New York market was devastating to Yellow Cab drivers, he told the Militant. But Uber drivers “are now going through what we went through when Uber first started,” he said. “We’re all in the same boat now.”

On Aug. 14, Mayor Bill de Blasio signed legislation to stop issuing licenses for e-hail cars for a year. In the meantime, city planners will “study” whether a “cap” on e-hail cars should be permanent. Many drivers, including those working for Uber, support the new law, hoping it will put a lid on sharpening competition.

In signing the law, de Blasio accused Uber’s owners of carrying out “a very cynical plan to over-saturate this city,” saying their motivation is “corporate greed.”

But the mayor was silent on the exploitation of cab drivers by the Yellow Cab and garage bosses, who aim to claw back market share and shore up their profits. Since 2013, Yellow Cab bosses have been de Blasio’s patrons to the tune of more than a half million dollars in campaign contributions.

Democrat de Blasio, like mayors from both the bosses’ parties before him, presides over city government to defend the prerogatives of the employing class, the capitalists. For liberals like him, regulation such as the cap is a way to hog-tie workers and stifle resistance to exploitation by the capitalist rulers.

De Blasio says his push to limit e-hail cars will help drivers in face of competition. But that’s not the aim of the cap. Bosses want “their” workers to fear competition from other workers. It’s a weapon to keep wages down — and, above all, to keep resistance down. The mayor’s real aim is to “cap” momentum toward industry-wide unionization of cab, e-hail and livery drivers.

Through experience, drivers will learn that dependence on the capitalist government, or on their own bosses, won’t solve their problems. They need to turn their attention to what they can do, together, to fight effectively. Already there have been significant strikes and protests by Uber and other drivers in Australia, Britain and elsewhere, aimed at wringing concessions from their bosses. But too often they haven’t reached out to fight on behalf of other workers who drive for a living.

Drivers in New York City need to look to solidarity and a united fight for one union for all drivers.

When that day comes, workers across the five boroughs and far beyond will side with the drivers, organize solidarity in their fight against their exploiters, and look for ways to emulate their example.