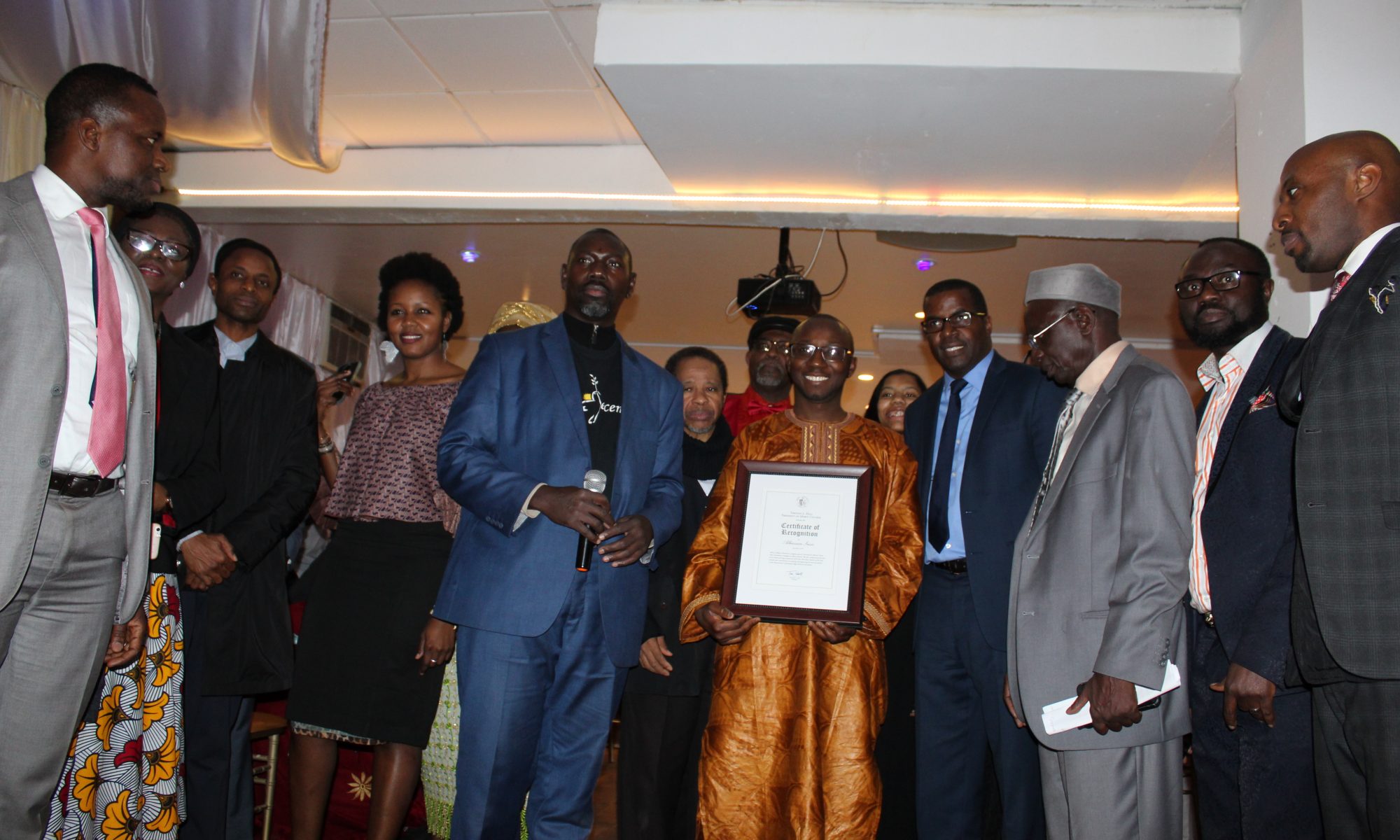 The United African Coalition held in December 13, 2018 an end of year party in the Bronx to celebrate unity.

“When we come together as Africans, we are stronger,” said Sheik Musa Drammeh who was the former chairman of the organization and who was praised by Mohammed Mardah  the African Advisory Council (AAC) Chairman as the only one who opens an Islamic school in the Bronx and opens his own restaurant.

Founded in 2013, the United African Coalition is an organization that regroups African community leaders with the goal to engage the African immigrants in the political spectrum in the national and international level and to run for the city offices, according to Charles Cooper the new chairman of the organization. 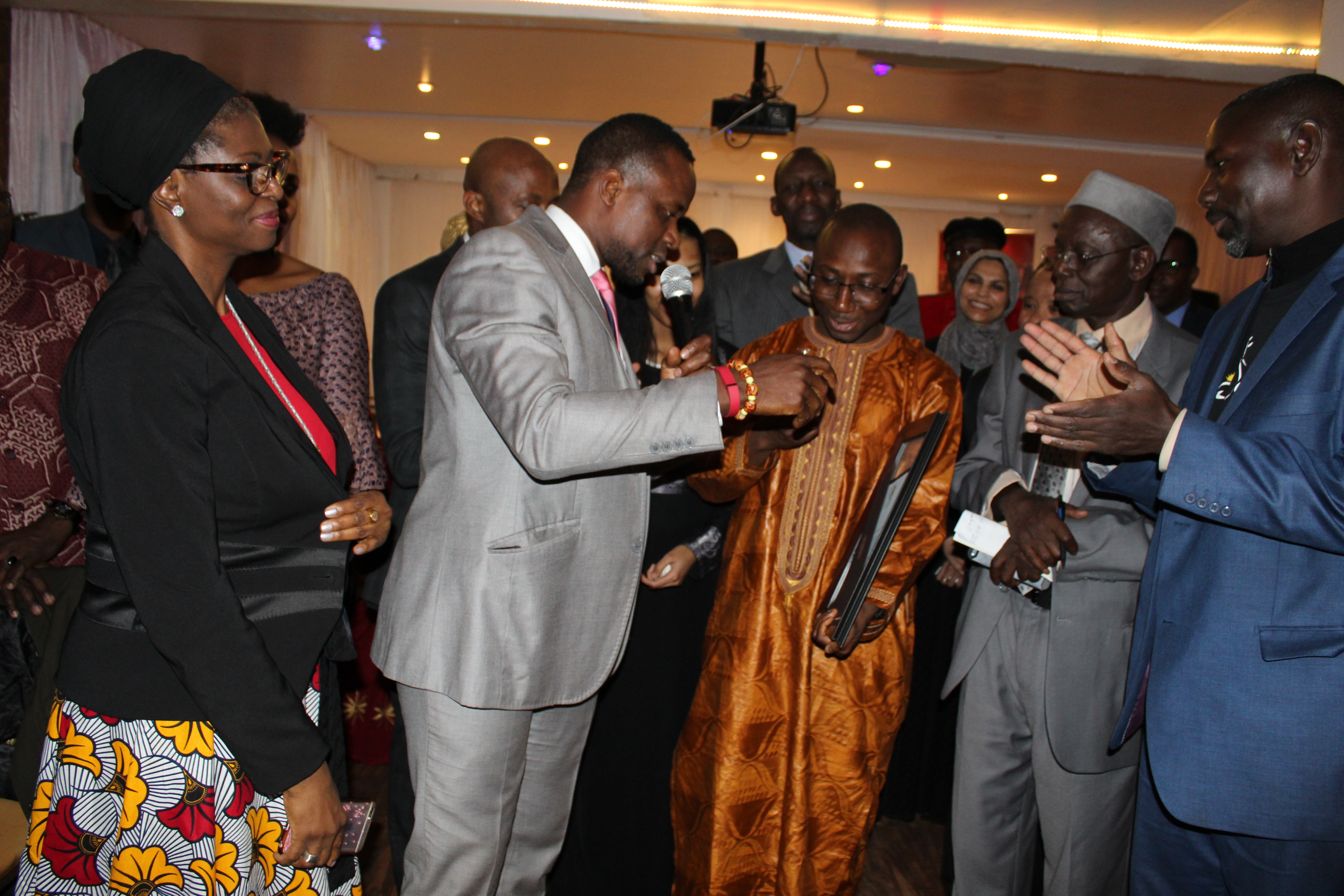 “We come oftentimes to the USA with our mind focusing in going to school and working. We are not politically engaged,” Mr. Cooper said.

As the United African Coalition is celebrating its 5th year anniversary, it is proud for its accomplishment as they welcome Charles Fall an African immigrant who was elected in November 2018 as New York State Assemblyman in the Borough of Staten Island. “The next time it will be in the Bronx, said Ambroise Ngande an African community leader, adding that “the only thing we can do to change things is to be part of the community.”

It was also a time to honor Alhassan Susso an African immigrant from Nigeria and who was designated as 2019 New York State teacher of the year. Famod Kone, the first Chairman of African Advisory Council (AAC) and the Bronx Borough Director of the Mayor’s office on behalf of the Mayor, gave Mr. Susso a certificate of excellence for a well-done job. “What he has done need to be amplified,” Mr. Kone said. 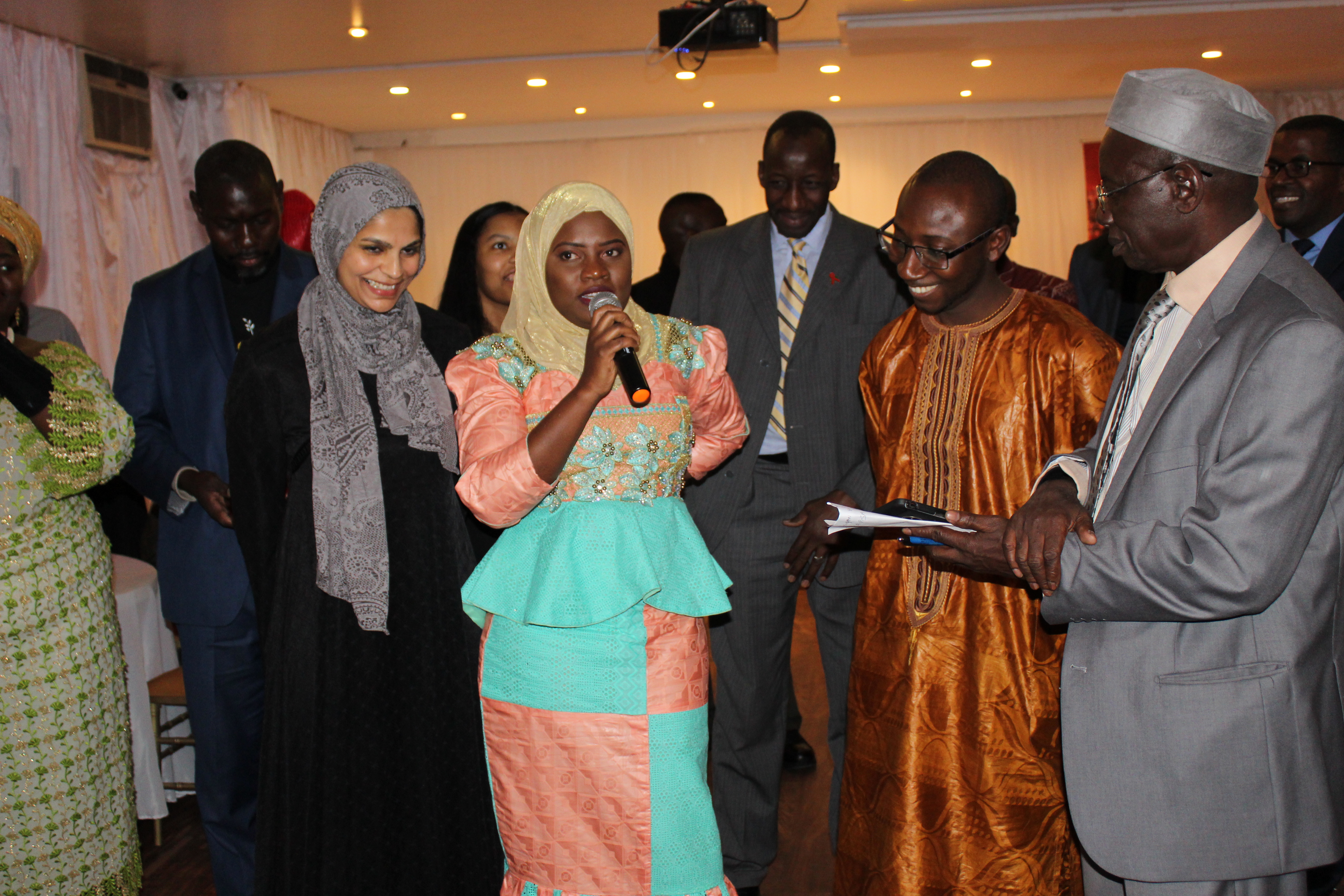 In addition to that, Mr. Susso received “Daylight Africa” award from the United African Coalition as well as Merci College award for his achievement.

Mr. Susso was praised in a speech by Shireena Drammeh, Principal and co – founder of the Islamic leadership school as “a role model, a fragrance that will last forever.’ “He is a great human being, a great husband,” said Ms. Susso who gave a testimony regarding how her husband after going through many difficulties and challenges, comes to the spotlight.

The other big moment of the event was the emotional testimonies of some members of the organization, which has been very supportive for them not only in times of joy but also in dire situations. 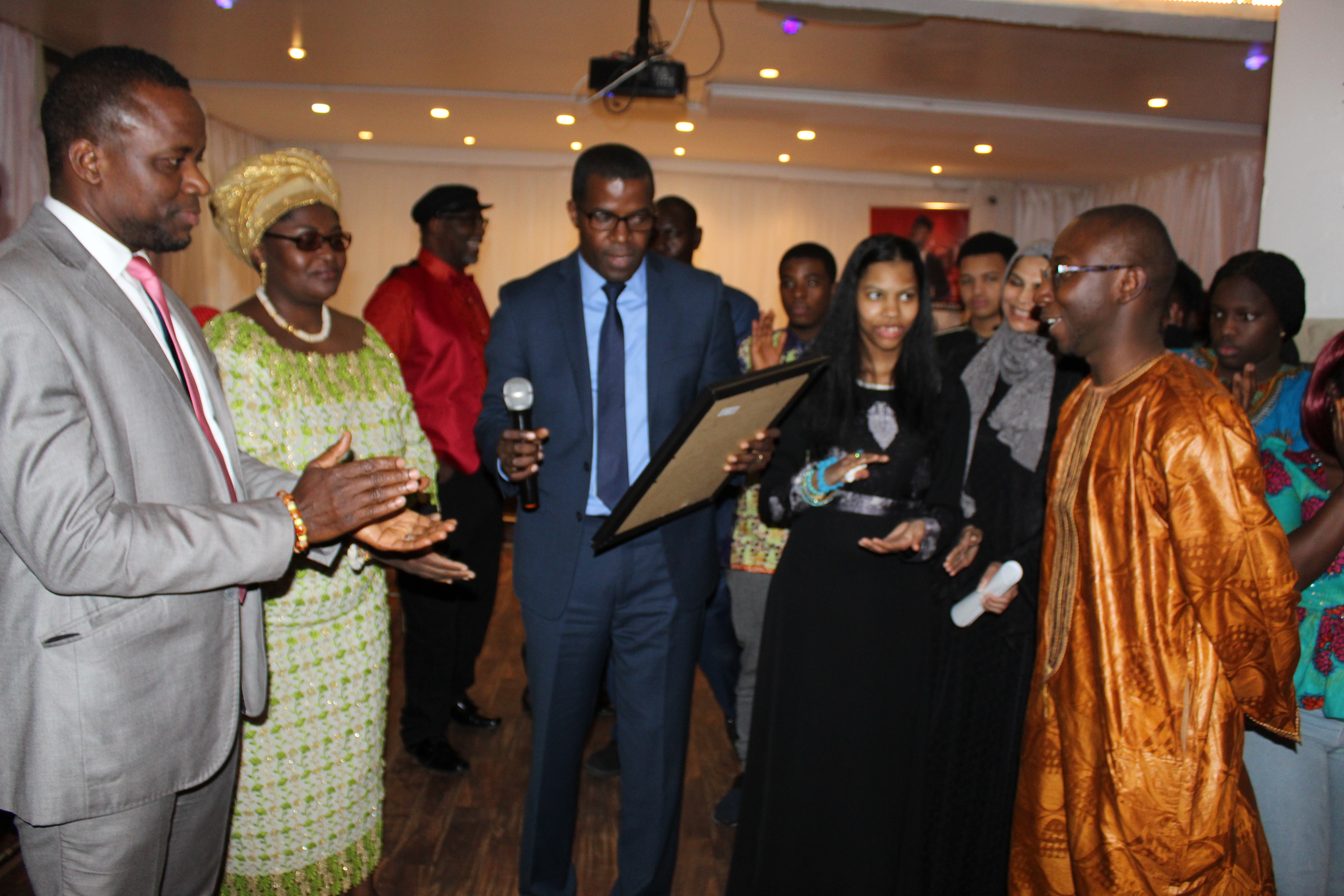 “We want to continue to be unified, working together is what this organization is about,” said Mr. Cooper. To Mr. Drammeh, Mr. Cooper is a dedicated leader. “The United African Coalition will go  to the top further than expected,” he said.