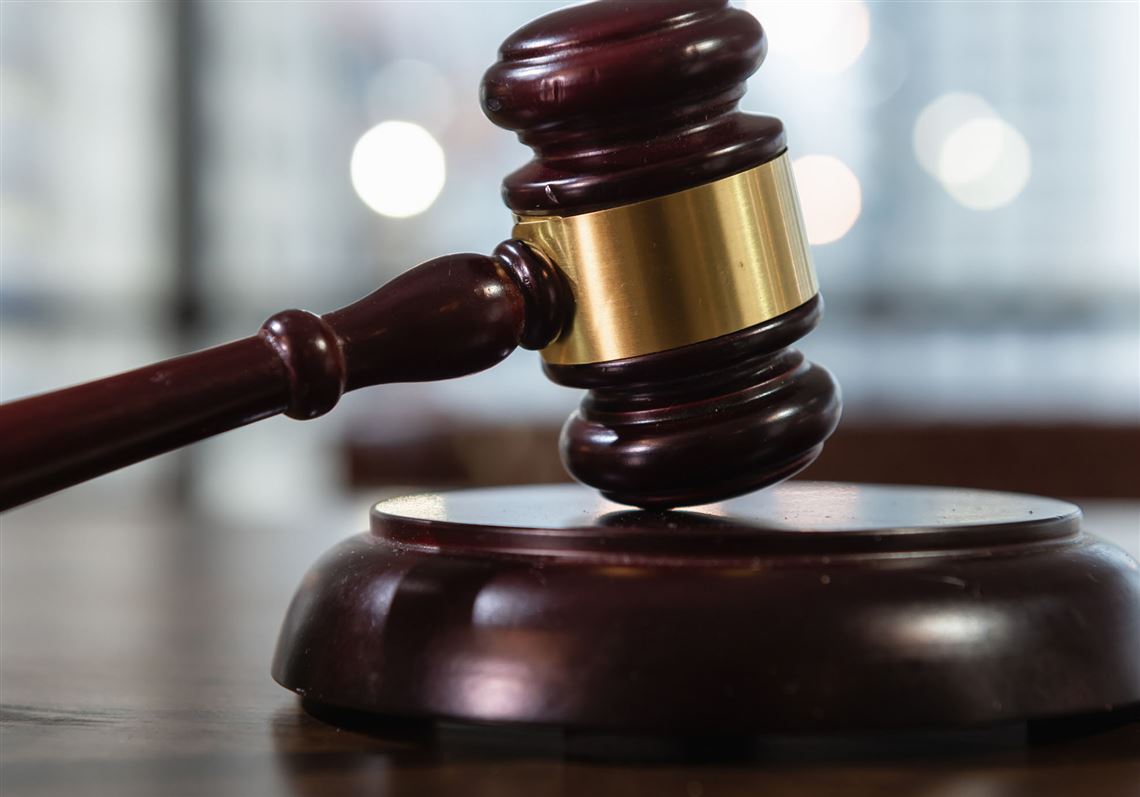 A West African man living in Maryland stole multiple identities and used fake money orders to buy or lease 10 expensive cars, or try to, from dealers in Pittsburgh, Omaha, Neb., Savannah, Ga., and other cities, the Pittsburgh FBI said.

Serge Ahmed Zeba, 30, of Alexandria, Va., was charged in a federal complaint Friday with aggravated identity theft and wire fraud.

Agent Glen Galeone of the Pittsburgh FBI office said in an affidavit that Mr. Zeba applied for credit using stolen IDs and then bought or leased high-end cars in Pennsylvania, Georgia, Nebraska, Ohio, Maryland and elsewhere.

After he obtained credit, he paid for the purchases with fraudulent money orders, the agent said.

The affidavit starts with an incident on Aug. 16, 2021, when a man initiated an online inquiry with Crown Eurocars in Dublin, Ohio, to lease a Mercedes with a $108,570 sticker price.

He completed an online credit application bearing the identity, Social Security number and insurance policy of “G.S.” in Maryland. He said he worked at Seagate Technology in Washington, D.C.

G.S. is a real person, but Zeba had stolen his identity, the FBI said.

G.S. was supposed to visit the dealership on Aug. 21 to take possession of the car. Huntingdon Bank had rejected the financing request for $114,855, but the dealership told G.S. to come anyway and called the local police.

G.S. didn’t show up and asked that the car be shipped to him in Maryland. The dealership refused.

Three days after G.S. contacted the Dublin dealership, he had also contacted Rohrich Lexus in Pittsburgh to lease a Lexus with a sticker price of $60,529. He used the same identity information as in the Ohio case.

Lexus approved his credit application and G.S. visited the dealership on Aug. 24 to lease the car for three years. He used three Moneygram orders to make a down payment and drove the car away.

On Sept. 17, the money orders were returned as fraudulent. The dealership couldn’t reach G.S. after that and filed a stolen car report with Pittsburgh police.

A similar scenario played out later that month involving “B.U.” of Delaware leasing a $104,675 BMW from P&W in Pittsburgh, the FBI said. Mr. Zeba drove that car away, too, and the dealership reported it stolen.

The FBI said Mr. Zeba, a native of Burkina Faso, pulled versions of the same scheme multiple times dating to 2020 from Savannah to Omaha and was wanted in numerous jurisdictions. He came to the U.S. in 2013 and listed addresses in Silver Spring, Md., and Washington, D.C.

He identified himself as a recording artist and event promoter and in one credit application listed fraudulent employment at “W.T. Nightlife” in Washington, according to the affidavit.

His car theft fraud apparently began in December 2020 in Savannah, when Mr. Zeba used a stolen ID to lease a BMW and paid for it with fraudulent money orders, the FBI said.

Police later tracked the car to a hotel on 46th Street in Manhattan, where New York City officers found it with Mr. Zeba inside, along with fraudulent identifications, Agent Galeone said.

It’s not clear what happened in that case or how Mr. Zeba was able to commit further fraud at the later dates in Pittsburgh and elsewhere.

Police eventually located him in Alexandria, Va., where officers on foot patrol on Jan. 26 stopped him in the parking lot of a hotel where he was staying. He was driving a new BMW reported stolen out of Baltimore County.

Mr. Zeba tried to flee by starting the car and putting it into drive, but the engine stalled, according to the affidavit.

Officers pulled him from the car and arrested him. He had multiple IDs on him as well as cash, checks and tools to print IDs and checks, the FBI said.

Police then searched his room at the hotel and found a laser printer, cashiers and bank checks in various names, a fake U.S. permanent resident card in Mr. Zeba’s name; numerous drivers’ licenses from various states in different names; blank Moneygram orders; Scotch tape and Super Glue; a laptop and two cellphones; and a Dremel tool used to peel away unwanted markings on documents.

Mr. Zeba is in custody in Alexandria awaiting removal to Pittsburgh.