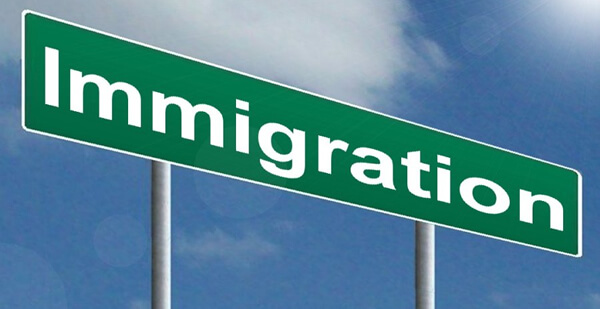 Democrats and some conservatives are fighting over sanctuary cities. Democrats are opened regarding the issue while some Republicans bolden by the President Trump ‘s Administration policies stand for toughness.

On the campaign trail Donald Trump has promised to toughen the immigration law including sanctuary city policies He has signed an executive order in January 2017 to halt federal funds for so – called sanctuary cities.

Sanctuary city is not a legal term. However, it is a local and informal policy in a local level adopted by certain cities or States in the United states of America to protect undocumented immigrants for being deported. Sanctuary city jurisdictions adopted policies to allow state police to not comply with Immigration and Customs Enforcement (ICE) regarding federal immigration law enforcement. In fact, in a sanctuary city, immigration law enforcement officer is prohibited to inquire an immigrant ‘status.

According to USA TODAY, “more than 300 state and local jurisdictions (including New York) have policy that limits their cooperation with federal immigration efforts.”

Sanctuary city has its story. According to CNN “The idea for sanctuary cities appears to have sprung out of churches in the 1980s that provide sanctuary to Central Americans fleeing violence at home amid reluctance by the federal government to grant them refugee status. They became popular in more diverse locales to counter what officials there saw as overzealous federal immigration policies, particularly against those arrested for minor, nonviolent crimes.”

Although Trump has signed an executive order to “kill” sanctuary city policy, he has been challenged by some cities and States whose local authorities defy him. Among those cities there are San Francisco and Chicago. In an interview aired on CNN, San Francisco mayor, Edwin Lee said that “San Francisco is a sanctuary city and will not waiver in its commitment to protect the rights of all its residents.”

The truth is ICE police is actively cracked down illegal immigrants who have broken laws.