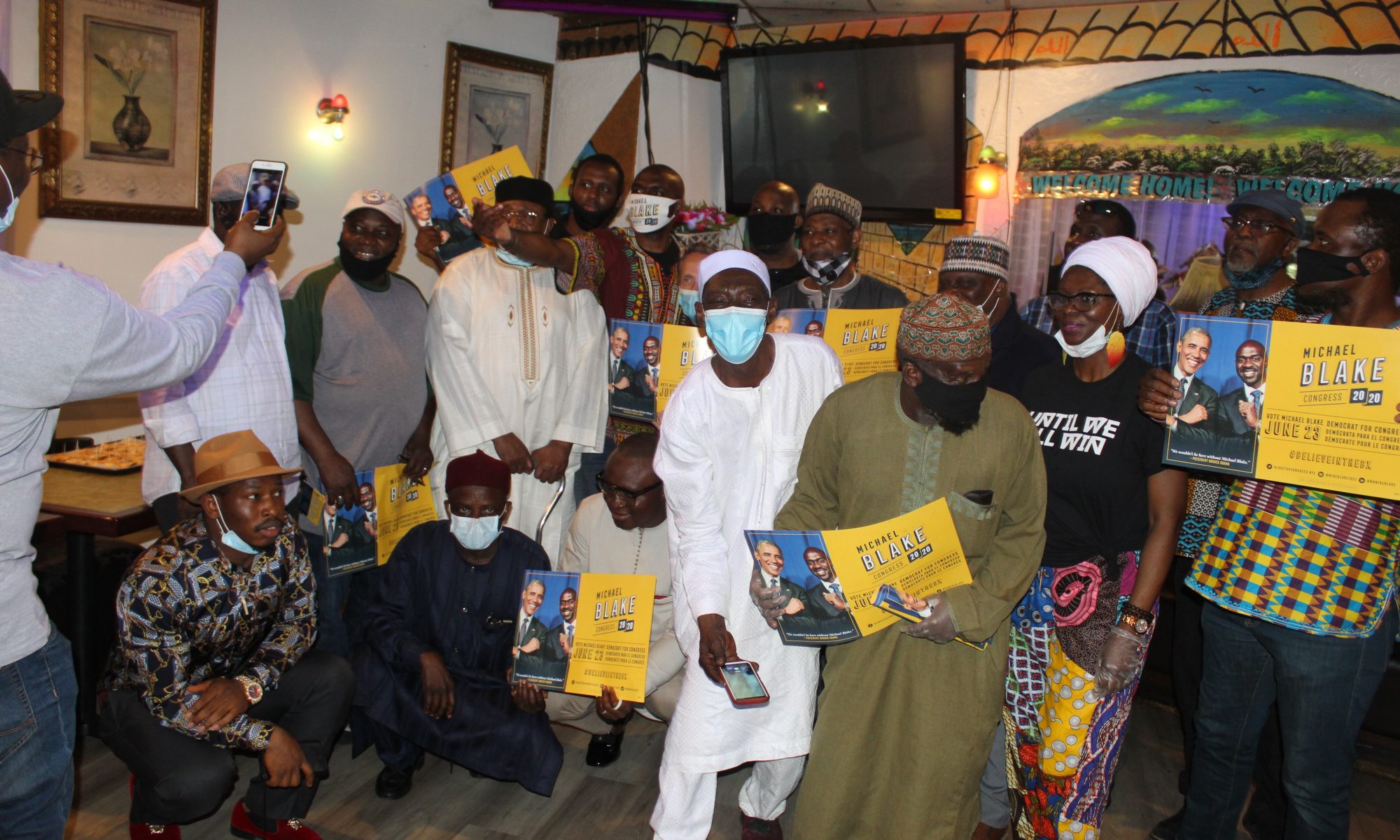 Yankassa community held on June 12, 2020 in the Bronx  a press conference to call the entire community  to support Assemblymember Michael Blake a former White House aide to President Obama.

“The Yankassa community will not let you down,” said El hadj  Shaib Gali, Yankassa interim chairman who emphasized how  Mr. Blake has been with the community for many years. “He has supported us, let’s support him,”  he said.

Famod Koney, the deputy director of Census 2020 Partnership  said that the community has supported Mr. Blake when he was running for assembly member, and that it will support him as he is running for Congressman. “ The district 15 is our home,” he said. “ Give Mr. Blake the opportunity to be our congressman.”

Mr. Blake said he knows the community for many years. He added  he has been  with the community several times and in different occasions  such as getting fund for entrepreneurship, being together in funeral services, holding  press conferences together, etc. “ We have done all those things together,” he said.  He has explained that the community has supported him in the pass when he was running as Assembly member and now, he comes again to the community to ask for its support.

“I want you to vote for me not because I am black, but because I am a candidate,” he said. “ This is my home. I come back home to help my people, I want to go to Congress to bring resources home, to get money to help my community.” Mr. Blake has also mentioned that forty organizations and elected officials have endorsed him. 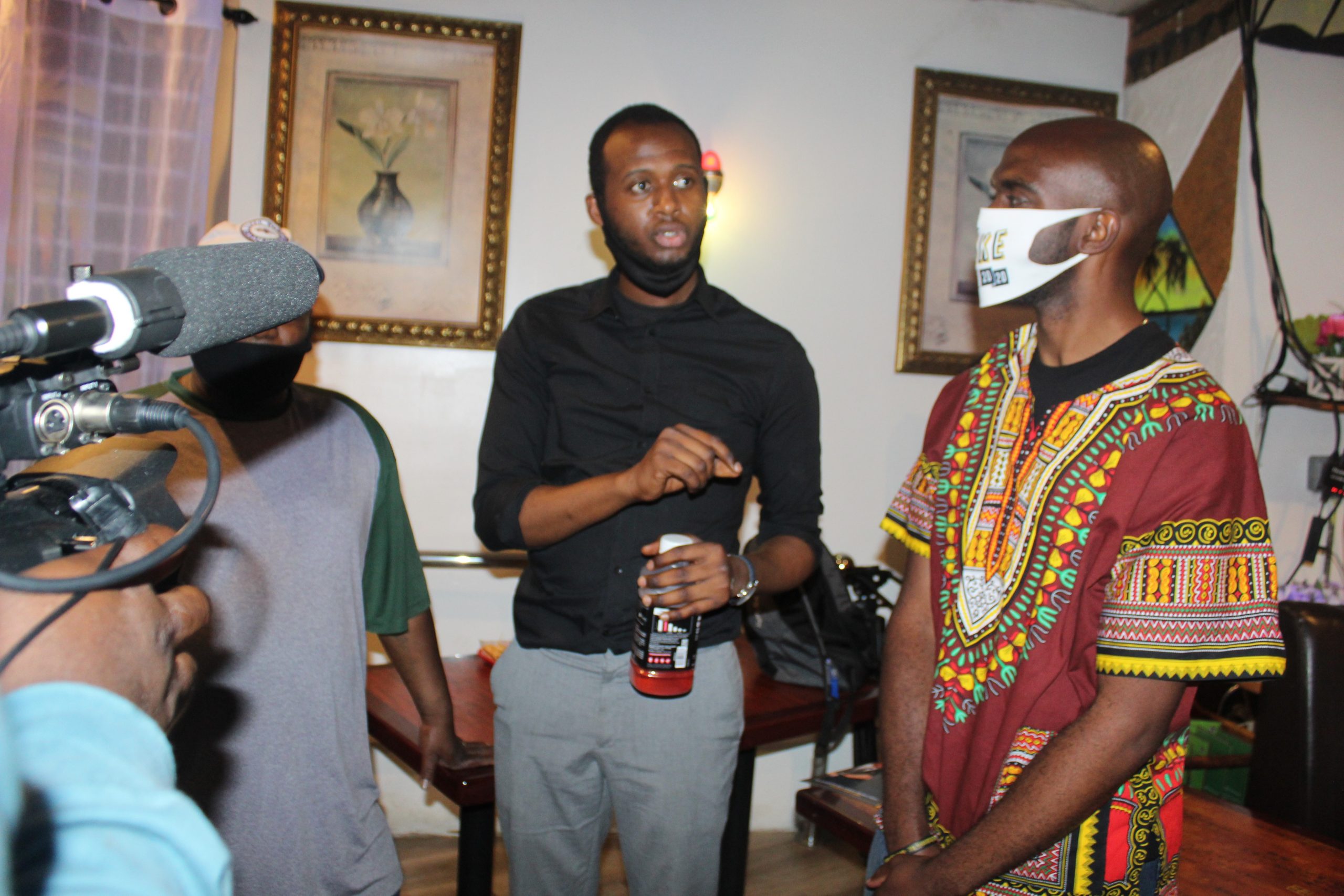 Several other people such as Abdourahamane Diallo  candidate for City Council District 16 and city – wide Director of African Empowerment Project, the chairman of Accra Restaurant, the president of youths… have spoken.  They all said how good man Mr. Blake is, and how he has supported different communities.

It was a great day for Mr. Blake who also laid out  his program on housing, jobs and higher wages, education, immigration, and criminal justice.